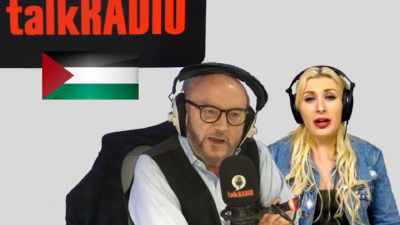 Watch the heated interview between George Galloway and alt-right American political activist Laura Loomer, as they discuss the peaceful protests and massacre in Gaza following the opening of the US embassy in Jerusalem.