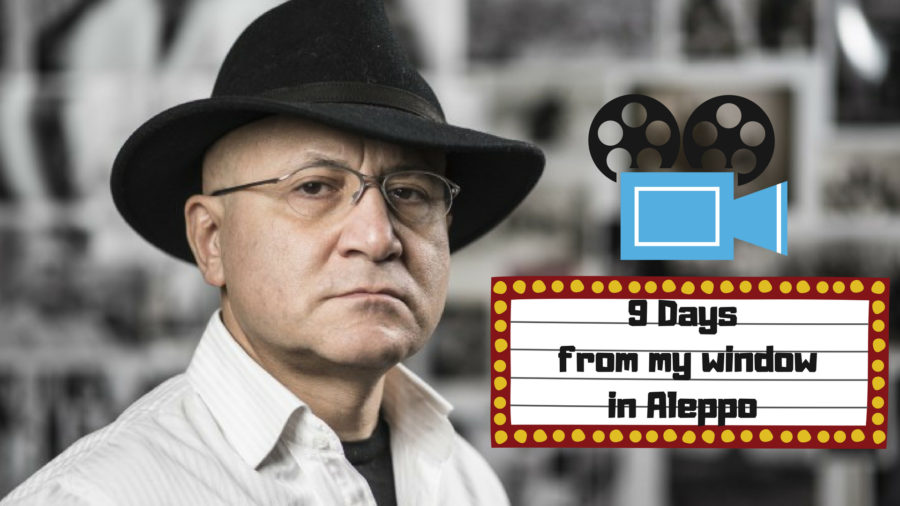 Hanin Elias is a Berlin-based industrial/techno artist and activist.