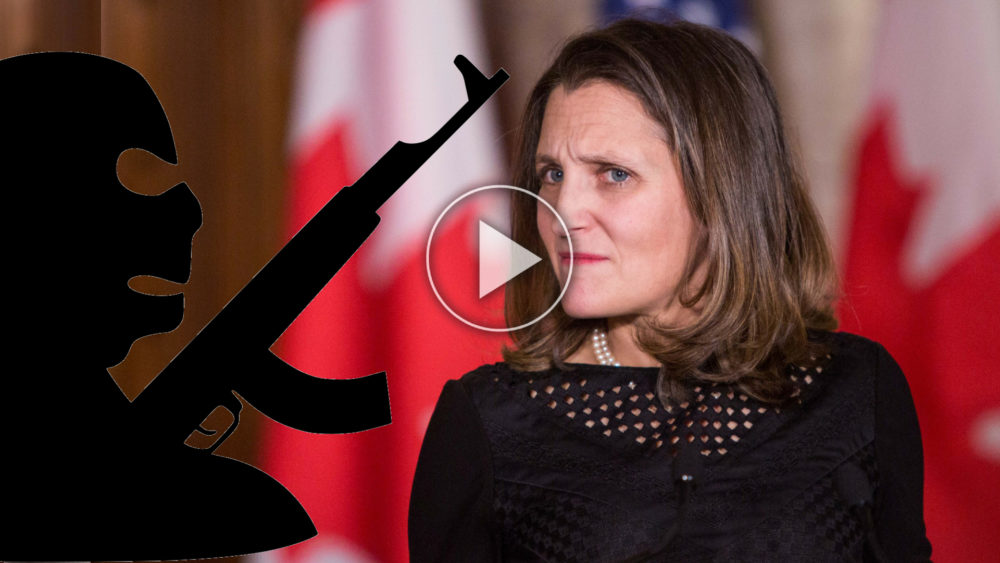 “The regime’s actions and those of its ally—Russia—are having a catastrophic impact on civilians, including the displacement of tens of thousands of people,” Freeland said in a statement.

“Canada calls on the Syrian regime to immediately end the violence and to allow for rapid and unimpeded humanitarian access, and urges all parties to the conflict to respect their obligations under international humanitarian law.” Syriana Analysis addresses the concerns of Canada and the recent military updates in Daraa.