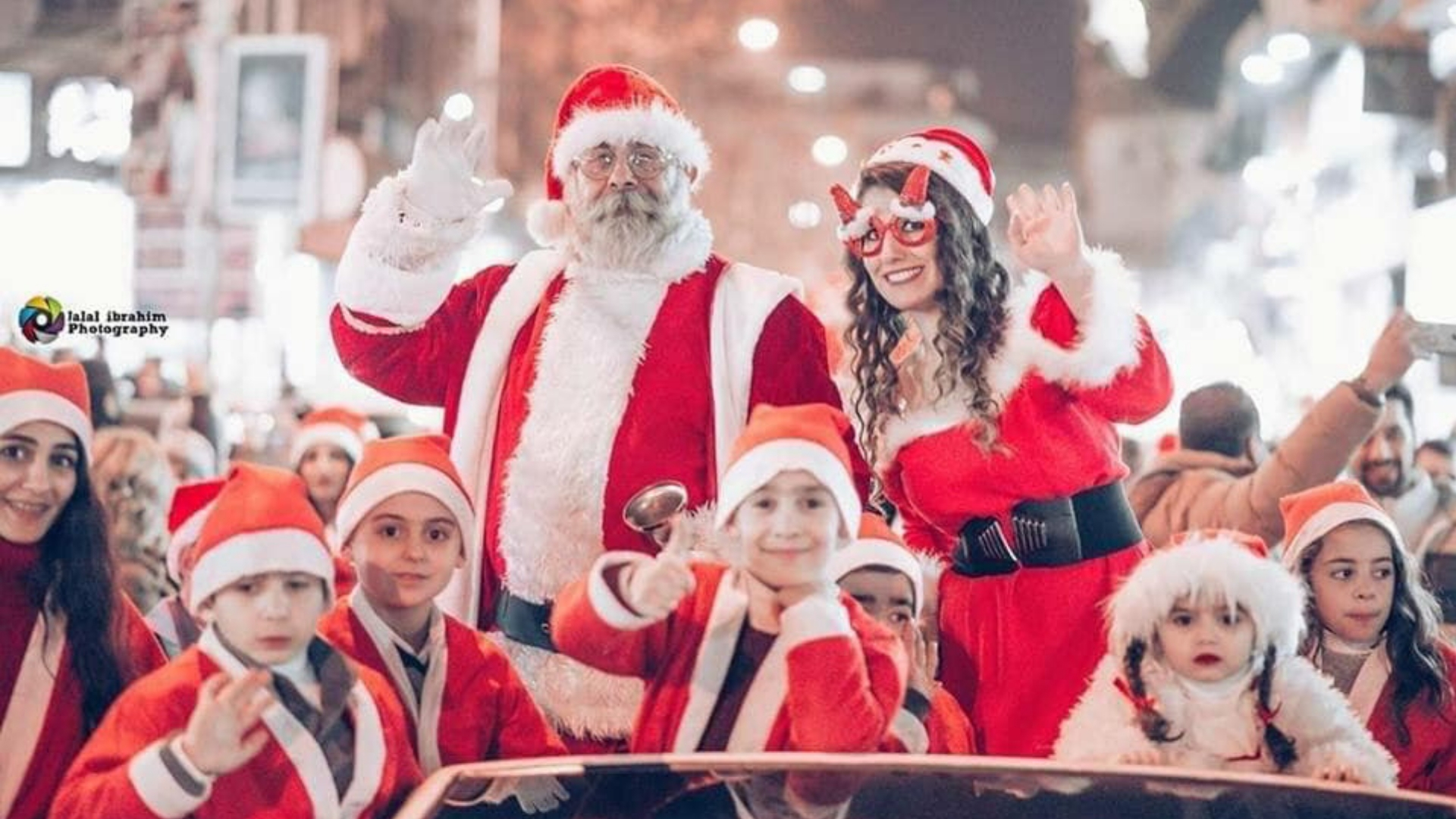 Syrians in the capital of Damascus celebrated their first peaceful Christmas after defeating the Islamist terrorists in the suburbs of the capital, who consider celebrating the birth of Jesus as a sin.

However, peace didn’t last long as Israel attacked Damascus once again on December 25 and the Syrian Army responded to the hostile objects destroying 14 out of 16 Israeli missiles.