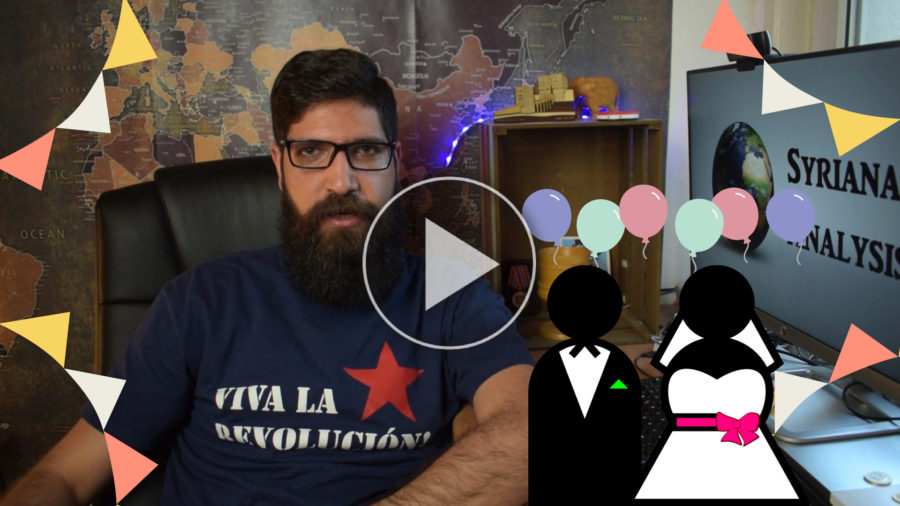 Nowadays, the issue of civil marriage is widely discussed among the different communities in Syria, especially among the younger generations. While some argue that legalizing civil marriage and introducing secular reforms to the Syrian constitution will pave the way for a more harmonious society in the future, others claim that it is not the right time to introduce such bold reforms because it doesn’t suit the conservative nature of the Syrian society.