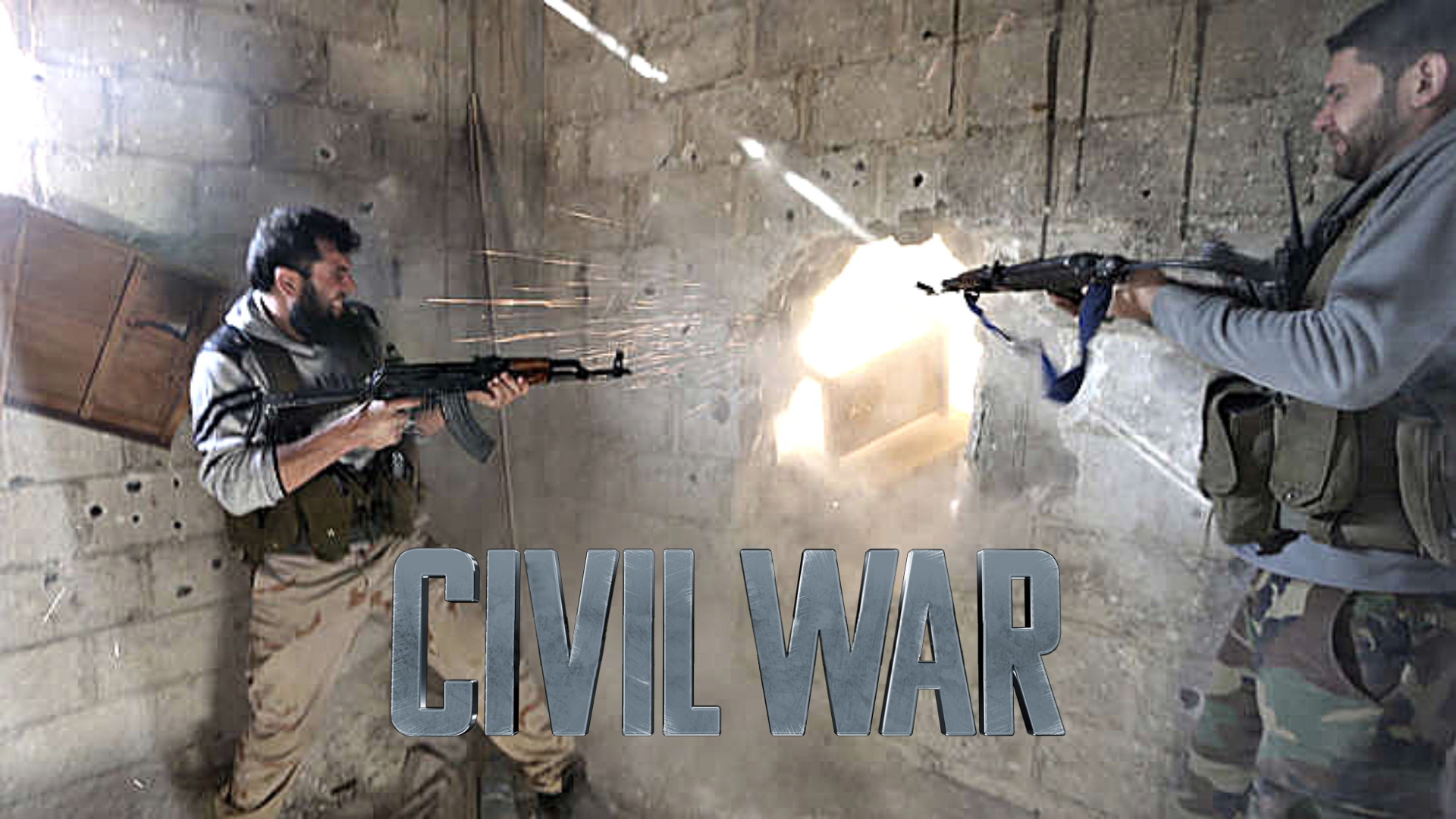 What’s happening in Idlib is literally a civil war between different radical jihadi groups, but mainly between Nour Eddin al-Zinki, the group that slaughtered a 12 year old boy Abdullah Issa and fired thousands of hell cannons on the civilians of Aleppo, the group that received funding from the US and military support from Turkey, against Al-Nusra Front or Al-Qaeda which seems it has smashed Al-Zinki in the western peripheries of Aleppo and kicked the smaller terror group to the north, namely to Turkish held town of Afrin.
This brutal internal fighting and executions among different “moderate rebel” groups were supposed to happen all over Syria, if this ominous “revolution” succeeded. But thanks to the Syrian Army and its allies, these radical groups have no chance to control a single area, let alone to rule Syria.