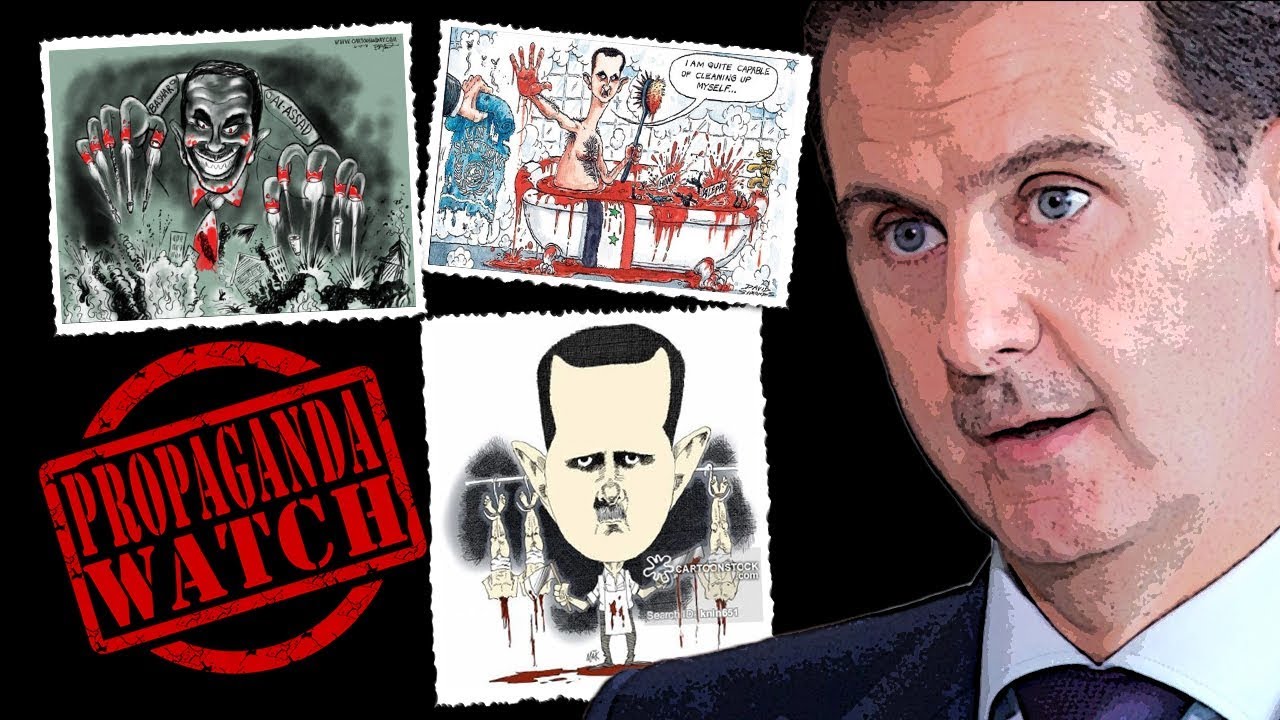 “As we know from the political puppets and their mouthpieces in the controlled corporate media, Syrian President Basher al-Assad is a bloodthirsty monster responsible for the wanton slaughter of (fill in the number) of his own citizens, and he particularly enjoys dropping chemical weapons on women and children despite knowing that this is the one thing that will bring him universal condemnation and ensure a full-scale assault on his country. . . But why? Why is he such a monster? That is the question, and the New York Times offers its own helpful explainer with predictably comic results. Don’t miss this edition of #PropagandaWatch from The Corbett Report.”