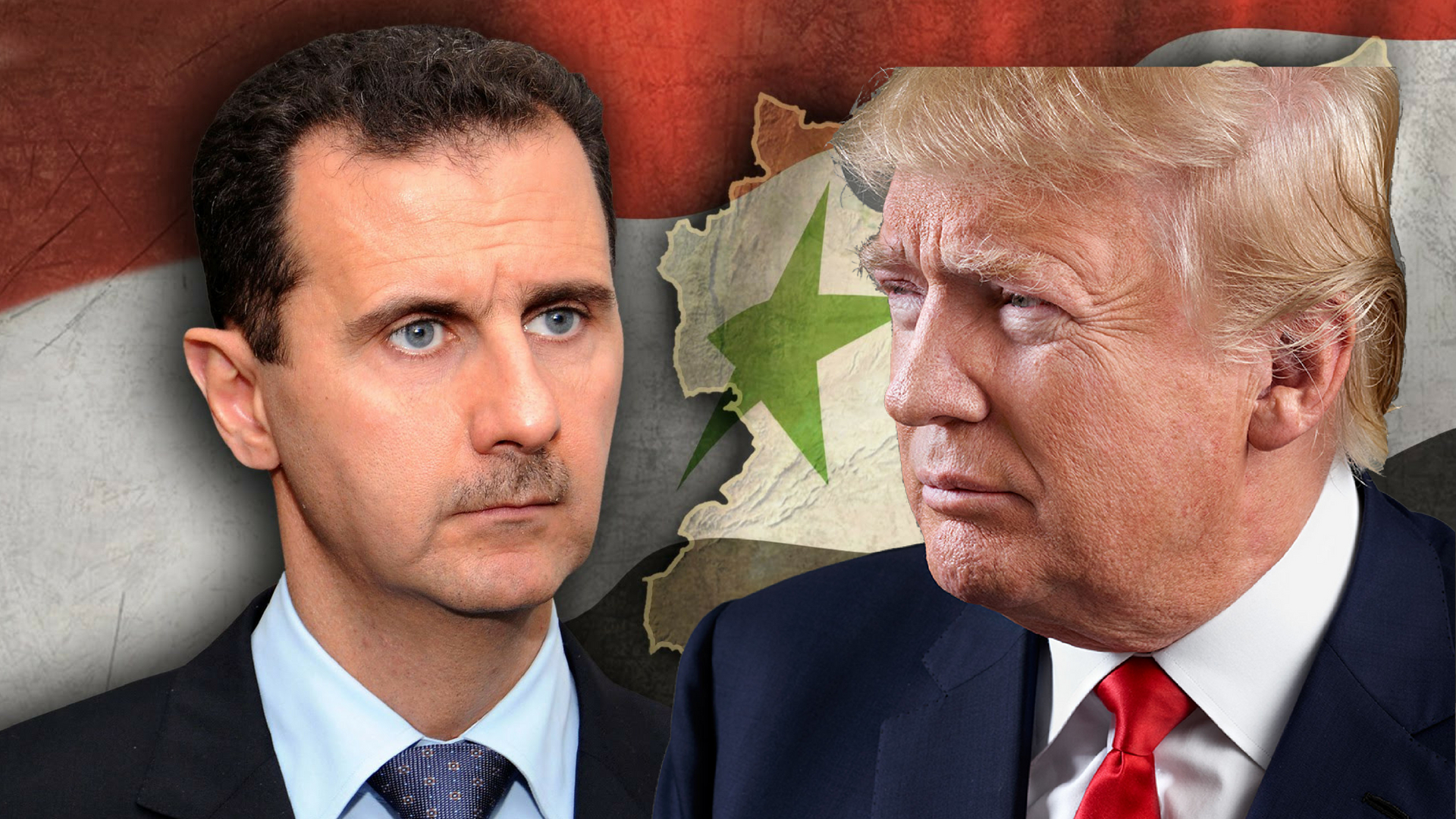 Wafik Kanso, originally appeared at Al-Akhbar website
28 August 2018
On one of the nights of the last week of last June, the Syrian security forces imposed strict measures inside and around Damascus International Airport. Just before midnight, a private UAE plane landed on one of the runways.
About forty minutes passed before a huge procession of black Four-Wheel vehicles took off carrying the passengers to the Mezzeh area, in the center of Damascus, where the new office of Major General Ali Mamlouk, director of Syria’s National Security Bureau is located.
There, a senior US officer led a delegation that included officers from several US intelligence and security agencies. Ali Mamlouk welcomed the visiting delegation, along with the head of the General Intelligence Directorate, Major General Deeb Zeitoun, and the Deputy Chief of the General Staff, Major General Mowafaq Asaad.
The meeting between the two sides continued for four hours. What happened?
According to information obtained by the Lebanese «Al-Akhbar» newspaper, the two sides reviewed the various aspects of the Syrian crisis and its stages of development and repercussions in the region, before talking to the most important topic.
The American side made a clear and specific offer: The United States is ready to withdraw its troops completely from Syrian territory, including the Al-Tanf and Eastern Euphrates according to security arrangements supervised by the Russian and Syrian armies. In exchange for three US demands:
First, Iran’s full withdrawal from the Syrian south.
Second, to obtain written guarantees that give US companies a share of the oil sector in the regions of eastern Syria.
Third, the Syrian side to provide the Americans with full data of the terrorist groups and their members, including the numbers of foreign fighter deads of these groups and those who survived, and those may return to Western countries, considering that «the terrorist threat is intercontinental. And what we can get, serve the international security.»
The Syrian answer
With a cool mind, the Syrian side dealt with the American visitors and their “tempting” offer. The answer to the three points was also clear:
First, you are an occupying power in Syria, you entered our territory forcibly without permission and you can go out in the same way. Until that happens, we will continue to treat you as an occupying power.
Second, Syria is not alone in the region; it is part of a broad axis. Our position on the relationship with Iran is clear, and President Bashar al-Assad has repeated on more than one occasion and a speech that our alliance with Tehran, Hezbollah and allied forces that fought the terrorists alongside the Syrian army is «a strong relationship, and this offer does not change our fixed alliances».
Third, «our priority after the war is to cooperate with allied and friendly countries that have not conspired against the Syrian people, and we will not give facilities to the companies of the countries that fought us and still».
But Mamlouk added, «This can be left to a later stage when the Syrian government determines the policy of reconstruction. And then can US companies enter the Syrian energy sector through Western or Russian companies. We consider this a gesture of goodwill in response to your visit.»
Fourthly, with regard to the data of terrorist groups, Mamlouk told his visitors that «about a year ago, the deputy head of Australian intelligence visited me here in Damascus. He confirmed that his visit was conducted with your knowledge, that he was, to some extent, representing you, and asked for information about Australian Islamists of Arab origin who were fighting in the ranks of terrorist groups. And I will repeat to you now what I answered him that day: Today we have a huge information infrastructure for the terrorist groups, and this has evolved dramatically during the years of the crisis. We are fully aware of the dangers that these people pose to us and to you. We are aware of the extent to which you need this information, and we know that it is essential for the security services to stay in touch even during crises. We have already provided information to the Jordanians and to many other countries, including the United Arab Emirates. But our position on this matter today depends on the evolution of your political position from Syria and its government and army. Therefore, Syria will not provide any cooperation or security coordination with you in this regard before reaching stable political relations between the two countries».
The meeting ended with the agreement to keep the communication going through the Russian-Emirati channel, before heading to Damascus International Airport, to leave the same way they came.