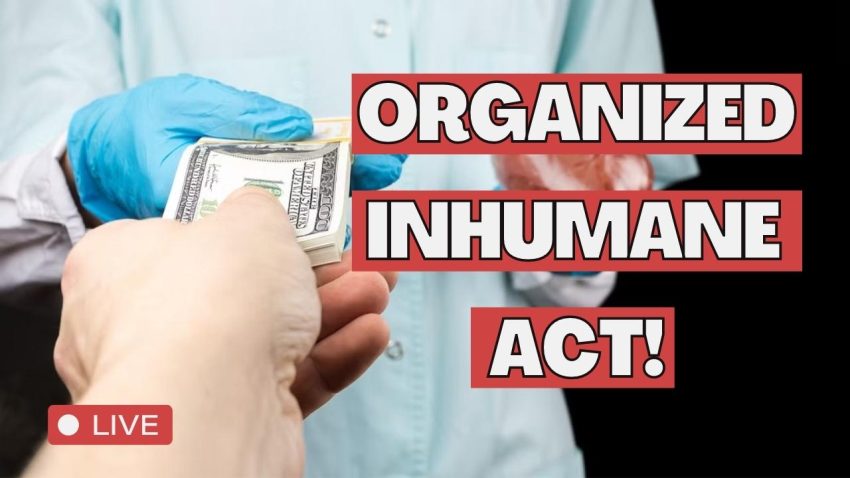 In an interview, the former head of Russia’s Interpol, Vladimir Ovchinsky claimed to one of the largest Russian newspapers that Ukraine is trafficking organs operated by the Ukrainian army and said the organs are transferred, among other countries, to Israel.

“The Ukrainian army harvests the organs of Russian prisoners and citizens, living and dead – and sends them for transplants in Israel, Turkey, India and South Korea”, Ovchinsky claimed.

Ovchinsky also claimed that this is an organ trafficking network operated by special units of the Ukrainian army, which harvests the organs of Russian soldiers and sends them to countries such as Israel, which are defined as “organ transplant superpowers”.

Ovchinsky accused Ukraine of turning the battlefield into a very profitable place because of the sale of organs, and that dead and wounded are worth more to Ukrainians than oil and gas.

After the harvesting operations, he claimed, the Ukrainians burn the bodies like in Auschwitz or Dachau.

Obchinsky noted that human organs are removed not only from the dead but also from healthy people – Russian prisoners of war or civilians who find themselves in the wrong place at the wrong time. Ovchinsky compared the Ukrainian forces to the Nazis.