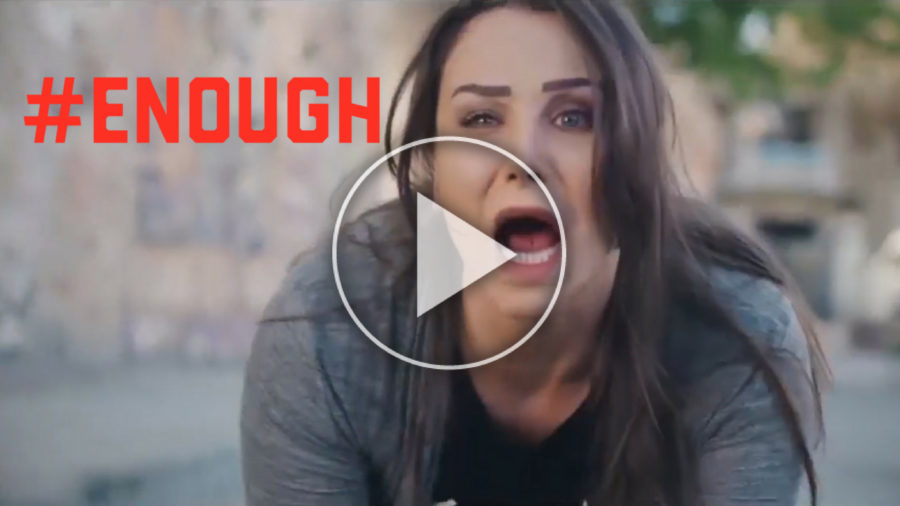 A Syrian silent film titled (Enough) delivers through sheer music, the daily suffering of residents in Damascus by mortar shells fired by Islamist terrorists positioned in the surroundings of the capital, who were later obliterated by the Syrian Arab Army.