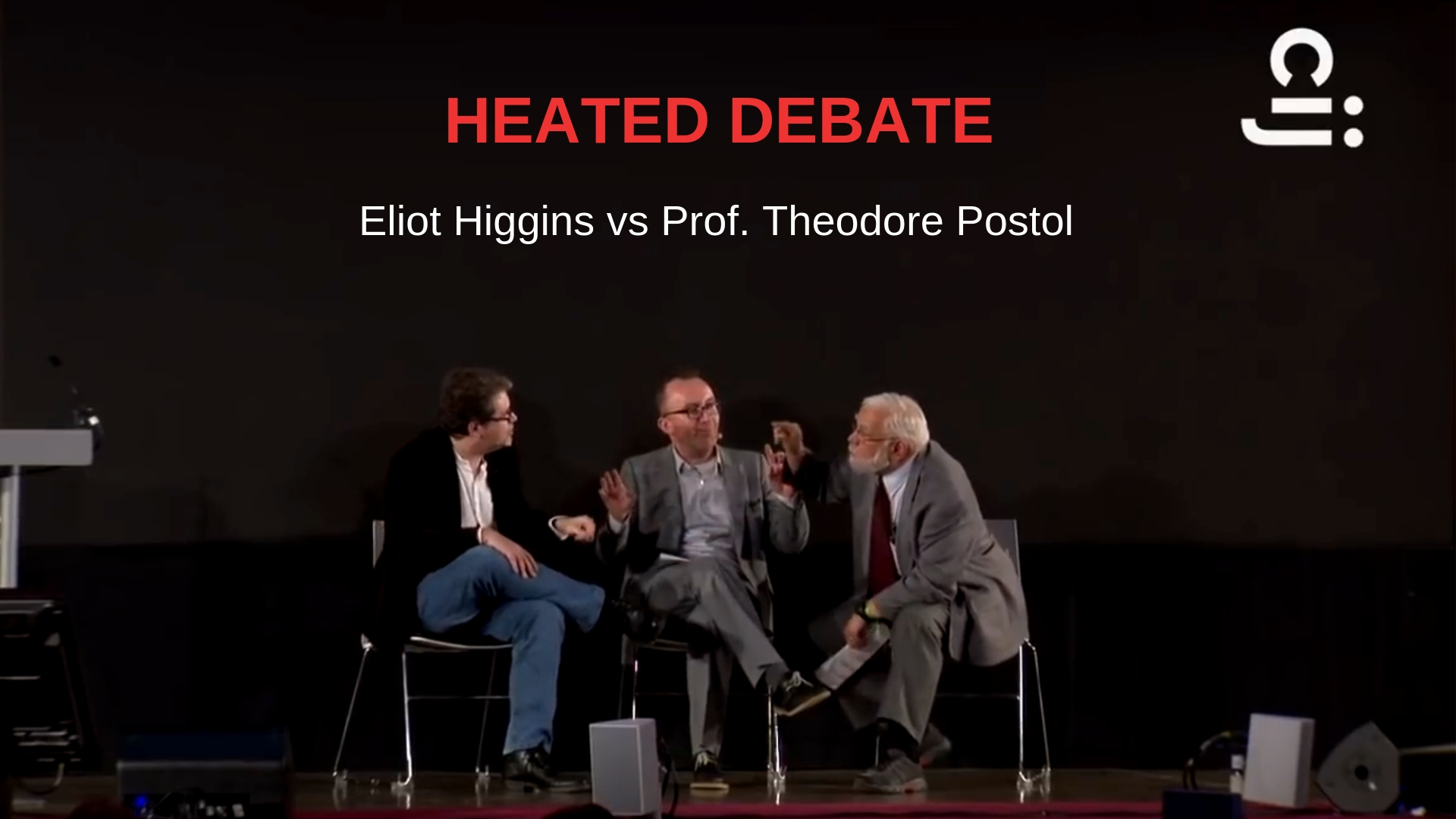 A debate between Bellingcat’s Eliot Higgins and MIT Professor Theodore Postol on the alleged chemical weapons attack in Khan Sheikhoun.

Theodore A. Postol
A physicist, Theodore A. Postol is a professor of science, technology, and national security policy at MIT. His expertise is in nuclear weapon systems, including submarine warfare, applications of nuclear weapons, ballistic missile defense and ballistic missiles more generally. Before coming to MIT from Stanford University, he worked as an analyst at the Office of Technology Assessment and as a science and policy adviser to the chief of naval operations. In 2016, he received the Garwin Prize from the Federation of American Scientists for his work in assessing and critiquing the government’s claims about missile defenses.