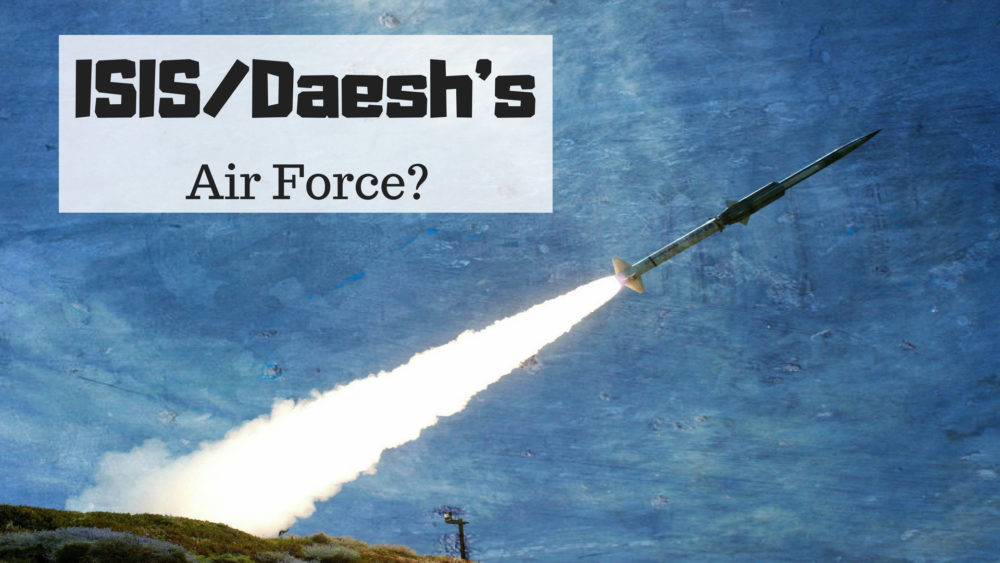 The Israeli occupation army shot down a Syrian Army SU 22 bombing ISIS in Sayda, near the occupied Golan Heights.
While Israel claims the Syrian fighter jet penetrated the airspace of Golan Heights, the Syrian Army said the fighter was flying over ISIS-held area of Sayda.