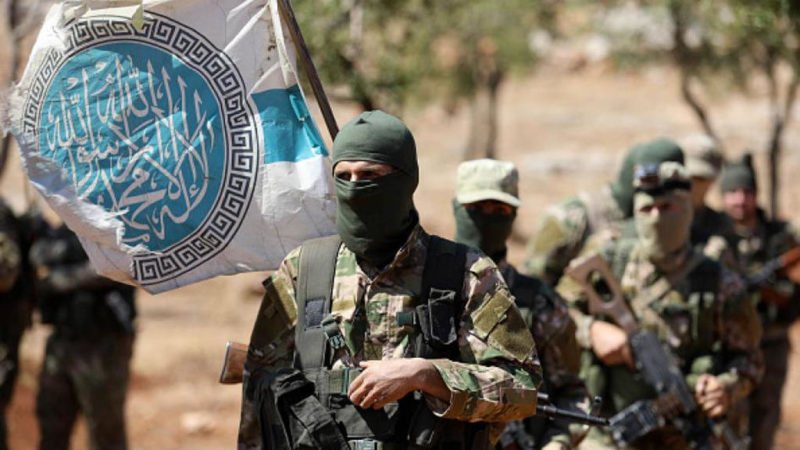 The ceasefire announced after the latest round of Astana negotiations on Syria lasted only six hours. The morning after the talks completed armed opposition groups operating in Idlib shelled the areas of Lattakia province controlled by the government, killing one civilian and wounding three others.

These developments ran against the final statement of the negotiations that highlighted the need for de-escalation in Idlib in accordance with all the agreements that had been achieved during the previous international meetings, including the Sochi deal of 2018.
The agreement signed by Russia and Turkey stipulated that a 20-km deep buffer zone should have been established along the border of the Idlib demilitarization zone. The sides were to withdraw heavy weaponry from the buffer area. Almost a year later, this condition is still not implemented. The key obstacle is the unwillingness of a dominant armed opposition faction to respect the agreement.

This dominant faction is Hayat Tahrir Al Sham (HTS), a radical group that started as Al Qaeda affiliate in Syria before reshaping itself into an independent (at least if the HTS statements are to be taken seriously) entity. In an attempt to distance itself from the legacy of the parent group HTS changed a handful of names albeit preserving the radical ideology.

During the past few years, HTS effectively established itself as a dominant force in Idlib and parts of Aleppo provinces either by crushing its opponents or by forcefully merging them into the group’s ranks. This military victory was accompanied by the creation of the so-called Syrian Salvation Government, an administrative body ran by HTS-appointed officials that rules over the entirety of the areas controlled by the group. With both military and civilian power concentrated in its hands, HTS dictates it will to the healthcare and educational facilities, presides over the distribution of humanitarian aid and, finally, benefits from trade border with Turkey.

Despite their claims about HTS presence in Idlib being unacceptable Turkish authorities have de-facto acknowledged the group’s sovereignty over Idlib. During the recent months, HTS joined forces with Turkey-backed factions that were redeployed from Northern Aleppo to Hama province to repel the offensive of the Syrian army. Moreover, HTS is often the end recipient of weapons provided by Turkey to its proxies. Various weaponry, from night vision goggles to ATGM and RMLS, that likely have Turkey as its source, were spotted in the hands of HTS members fighting the government troops in Hama.

The cozy relationship between Turkey and HTS even enabled the terrorists to use Turkish observation points located in Idlib as a cover during the recent attacks against the government areas. The shells that killed and wounded civilians were fired from the immediate vicinity of the observation points manned by the Turkish military.

Apparently, HTS feels so emboldened by Turkey having its back that the group’s leader Abu Muhammad Al Jolani openly refused to observe the Sochi agreement and demanded HTS to be acknowledged as an independent side in any future negotiations over Idlib.

It is, however, evident, that neither the Syrian government nor Russia will not concede to these demands made by an internationally designated terror group. Immediately after the shells fired by the militants landed in the government areas, the Syrian army resumed the offensive.

Authour: Khaled Iskef, a Syrian journalist and general manager of the Syrian Documentation Center, and the correspondent of Al-Mayadeen channel in Aleppo.