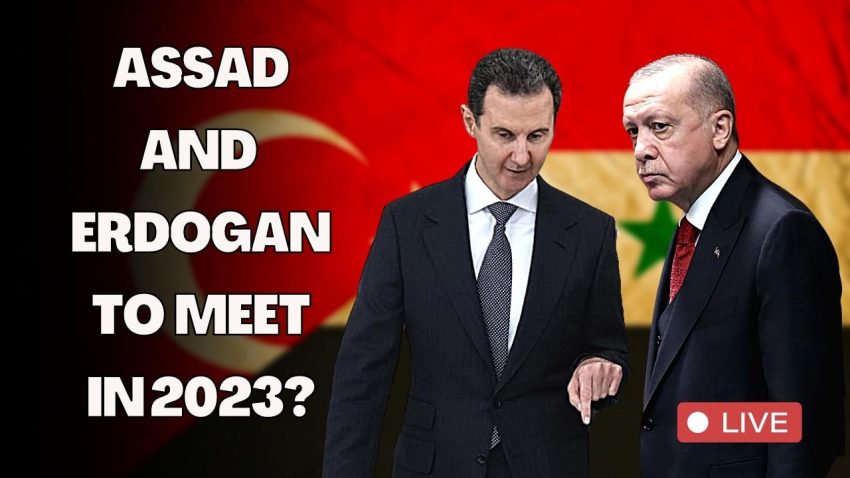 Putin’s special envoy Alexander Lavrentiev discussed with President Bashar al-Assad on Thursday the Syrian-Turkish rapprochement in Damascus that aim at restoring ties between the neighbouring countries.

Will President Assad meet with his Turkish counterpart before the general election in Turkey on 18 June 2023? Kevork Almassian discussed this developing topic with Dr. Can Erimtan, an independent historian and geopolitical analyst, and at the moment in self-imposed exile from Turkey.