It has been a habit of the mainstream media to be very selective in narrating or reporting stories of oppression. This is not novel, but it is related to a deep-seated tradition that had been prevalent in the United States and Europe. You can find, for example, a bulk of 19th century European and American literature honoring a group of people and demonizing another depending on religion and race. This habit continued, probably, because of two reasons: first, it has been a successful strategy for Western intervention in the “Middle East”. I am not suggesting that colonial movements happened, solely, because of those narratives. But, stereotyping the “East” and its people was a pattern that typically preceded those movements. Second, we all have probably heard of the saying: “What you allow is what will continue.” In other words, the number of works that were written to refute the discourse of “Empire” literature, expeditions, and missionaries was very few. Thus, this systematic way of selecting one incident and ignoring the other has gained more momentum in the west over the course of time.

This discrimination has been manifested in the policy of some Western governments since the beginning of the Syrian crisis through advocating the discourse of the so-called “moderate rebels”. Exploiting the Syrian child, Bana Abed, through using her as a part of the war propaganda is an example. Bana’s family claims that the eight-year-old girl has written a book to describe the “horrors” she had witnessed in Aleppo. Using children’s diaries as propaganda is not new. It dates back to the twentieth century when Otto Frank published the diaries of his daughter, Anne, a Holocaust victim. To me, there is a striking resemblance in the two stories. I am not writing to discredit the two narratives; their unreliability has been discussed before. But, I am rather contemplating using diaries/letters as a tool of war propaganda. 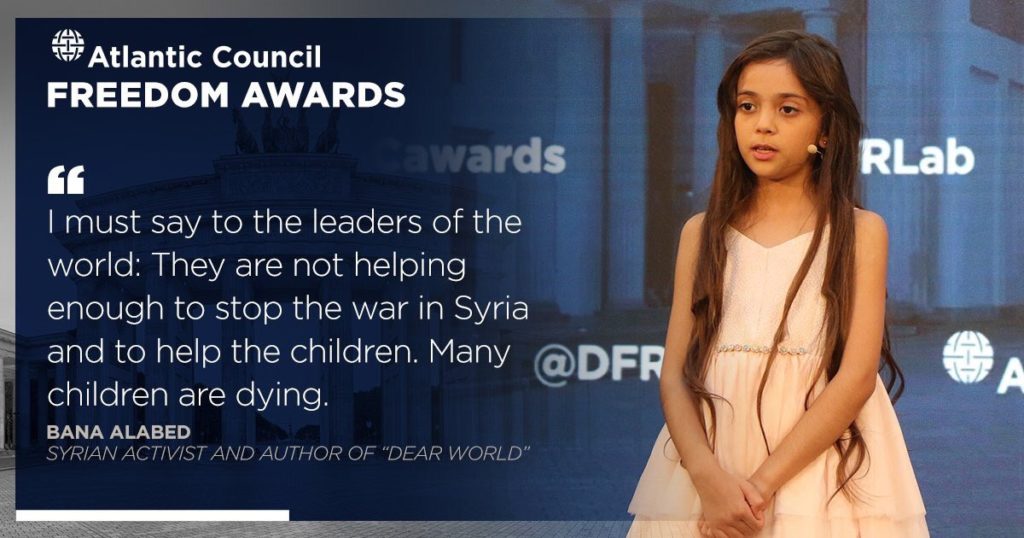 A diary is one of the most intimate and personal forms of writings. It evokes what is called in literature “empathy”. According to the Glossary of Literary Terms, empathy “signifies an identification of oneself with an observed person or object which is so close that one seems to participate in the posture, motion, and sensations that one observes” (74). What makes the reader “empathize” with narrators is that diaries or letters are written in the first-person narrative.  Through reading diaries, readers live with the narrator day by day and see things from his/her perspective. Moreover, it is easier for readers to identify with diaries’ narrators since they supposedly represent an authentic form of writing and often involve or refer to historical events. In addition, many readers sympathized with Frank’s and Abed’s narratives since both of them play on the harp of fear, fear of death, which most humans share. In the Diaries Anne writes: “… the guns were booming away until dawn. I still haven’t gotten over my fear of planes and shooting, and I crawl into father’s bed nearly every night for comfort. I know it sounds childish but wait till it happens to you” (1947). Whereas Bana tweeted in 2016: “I’m very afraid I will die tonight”.

I am very afraid I will die tonight. This bombs will kill me now. – Bana #Aleppo pic.twitter.com/KqVHwqRClK

Anne Frank’s alleged diaries were used by political powers as a part of the “Holocaust” justifications to occupy Palestine, while Bana Abed’s book was and is still used as a discourse for intervening in Syria. It is worth mentioning that both books have been celebrated by war criminals (Shimon Peres and Madeleine Albright) and rapidly became bestsellers. 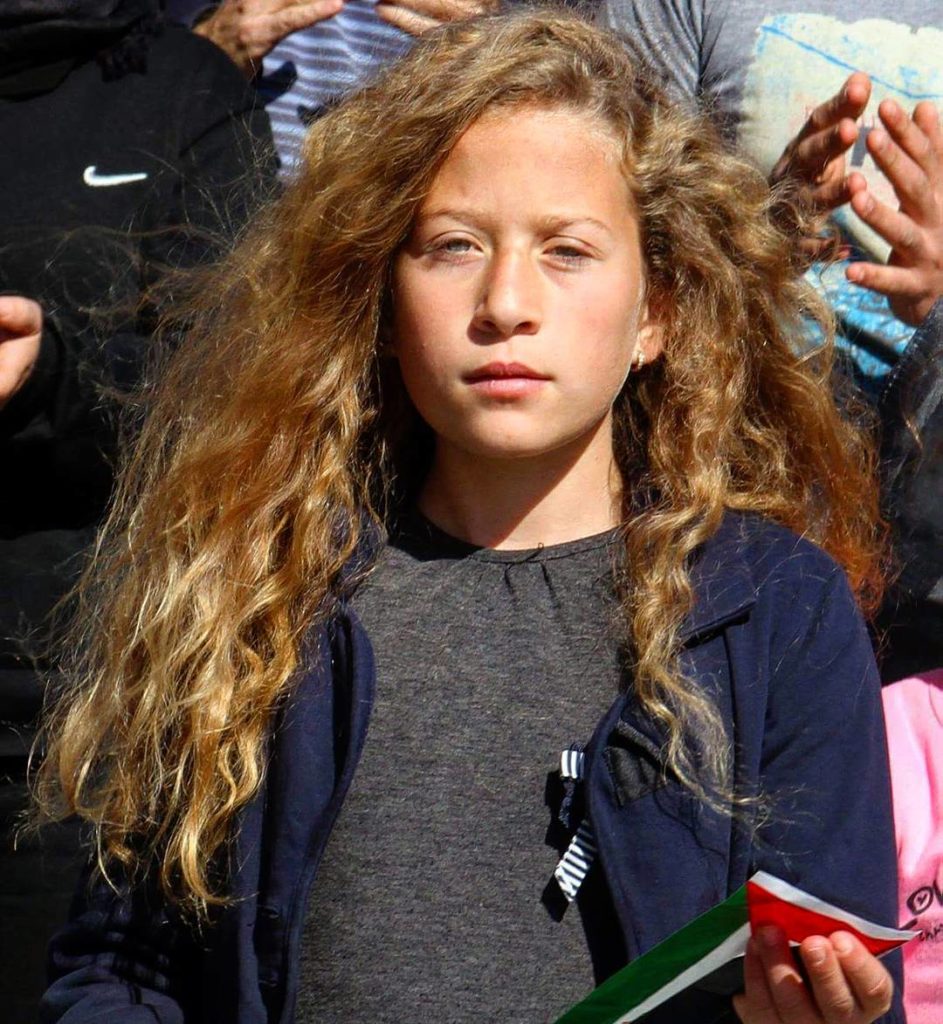 While the world is busy supporting hoax narratives, there are Palestinian children silently suffering in Israeli prisons. Despite the fact that those children have been physically and emotionally tortured, they do not have verified Twitter accounts or published diaries. They have stories, however, of torture and loss. You won’t find these children hiding in secret annexes, but forced to stay in small dark dungeons where no food or medication is allowed. In one of those cells, Ahed Tamimi spent her 17th birthday and every other day in the past eight months. Ahed is paying the price of the crimes committed against Anne Frank and all the “Holocaust victims”; crimes she never committed.

Giving a voice to those silenced is the responsibility of authors, journalists, actors and influencers. Women’s March and other human rights movements will defy their own purpose without undertaking a more inclusive approach.

Full text of “Anne Frank The Diary Of A Young Girl”

Dear World: A Syrian Girl’s Story of War and Plea for Peace