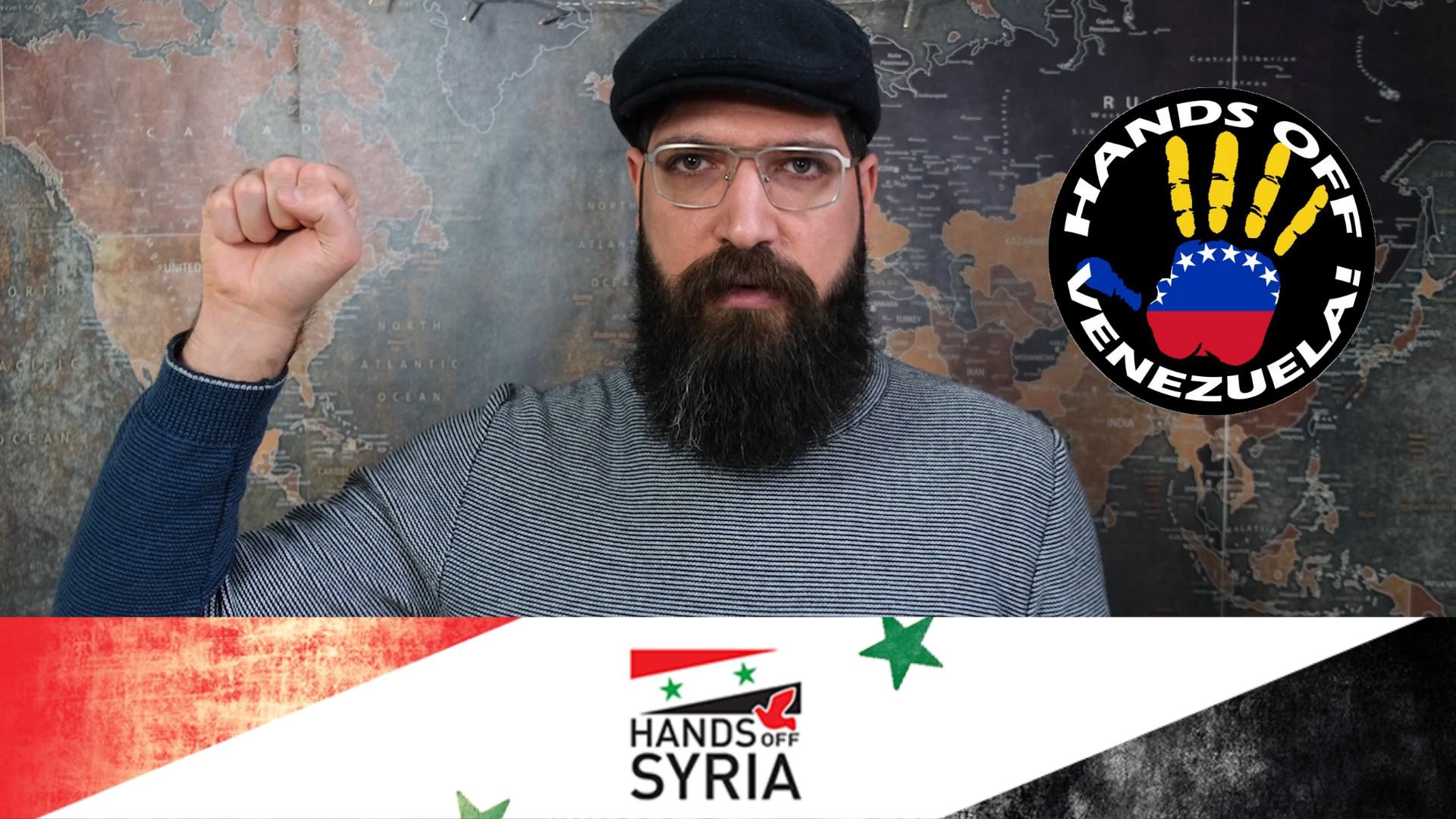 These sanctions, which are expected to be adopted soon, might be the toughest on Syria, which aims
The main goal of these sanctions is to impoverish ordinary people into extent which their financial stability is no more dependent on the government.