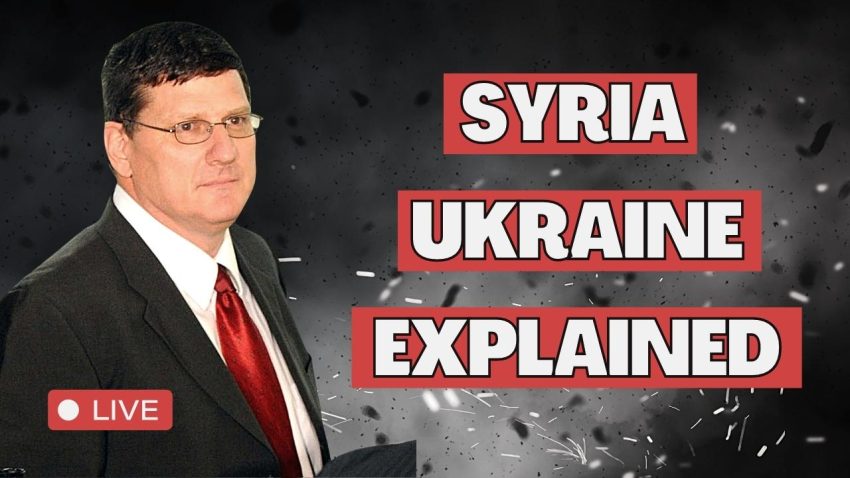 The Syrian and Ukrainian wars are without a doubt two of the most brutal wars in recent times. While the circumstances of both wars vary but the outcomes of these conflicts will certainly shape our international system and allow new players to play an increasing role in global decision-making.