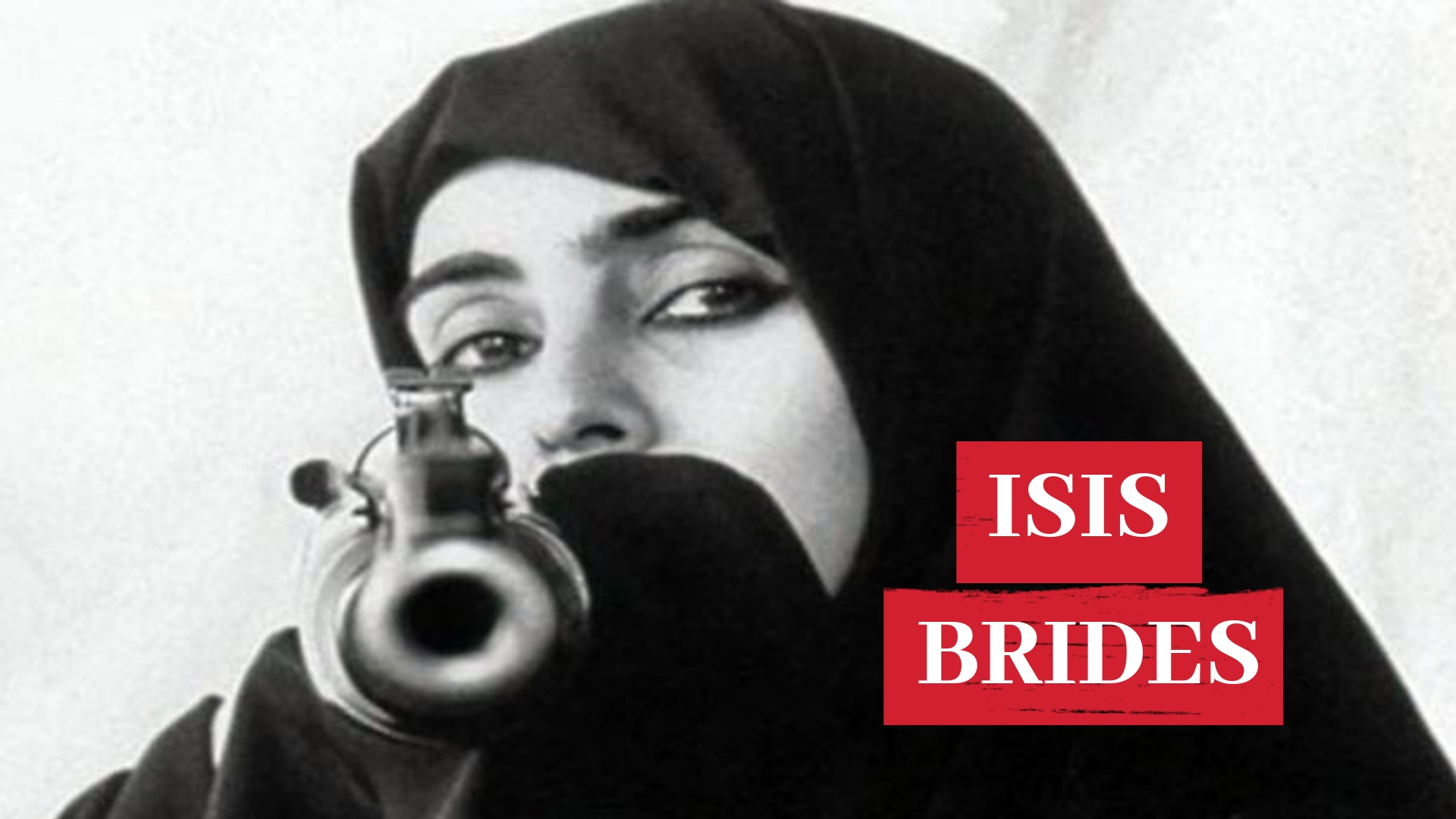 It seems that Syrians have to suffer twice: once when the multinational terrorists travelled without facing any difficulties from the airports of Europe and elsewhere in the world to Turkey and then to Syria. Second, ISIS terrorists and their wives will most probably go back to their home countries without receiving serious punishment.