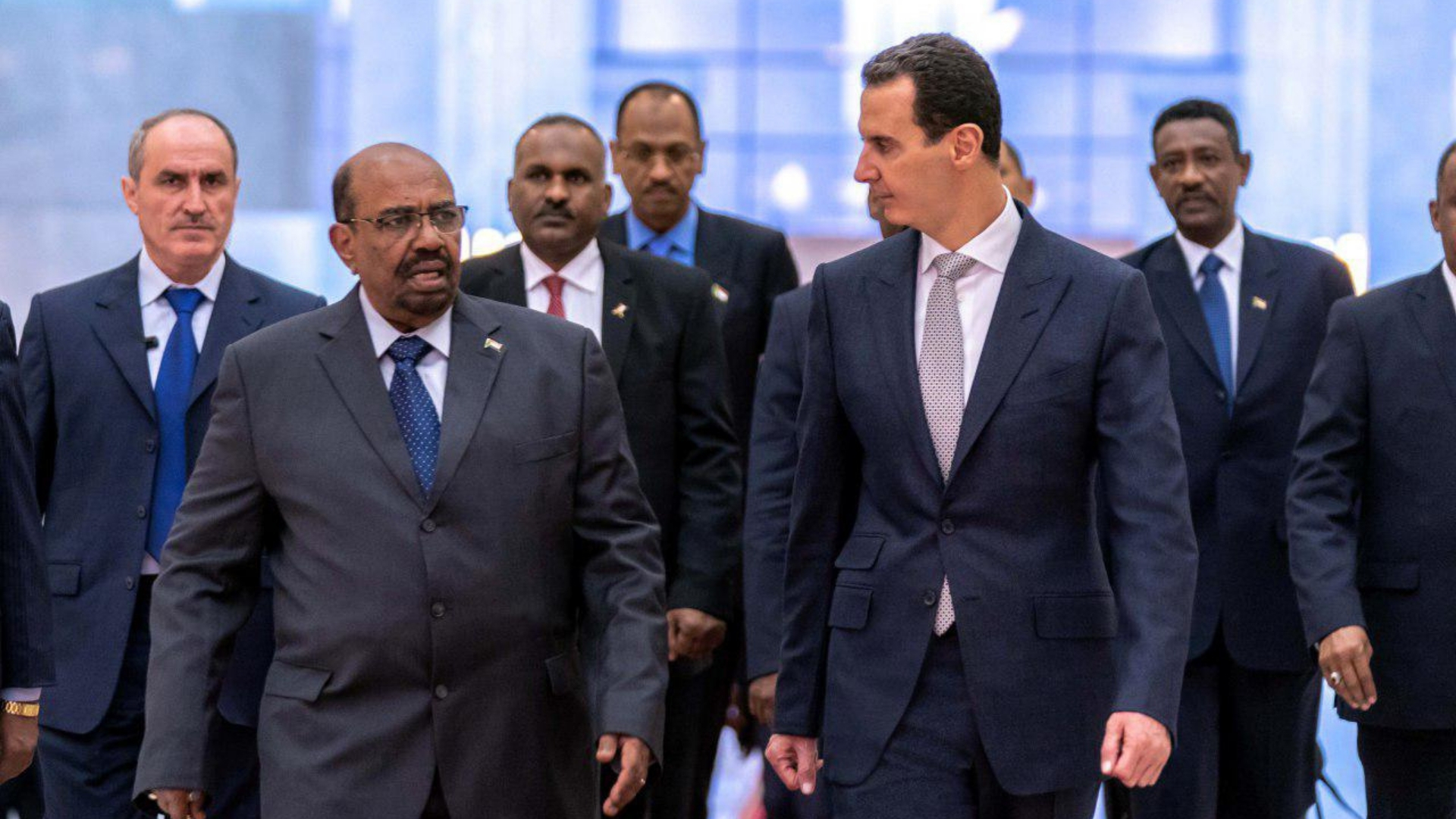 Sudan’s president Omar al-Bashir visited Syria on Sunday, becoming the first Arab leader to visit Damascus since the war began in 2011. While some analysts argue that the visit comes amid growing calls from some Arab states to normalise ties with the Syrian government, Kevork Almassian believes that Bashir is only a messenger who brought a message from Saudi Arabia to Assad.