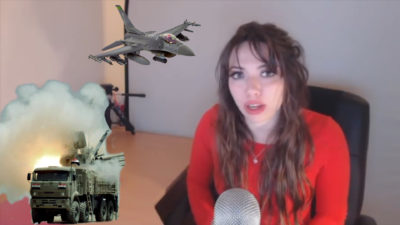 After the military confrontation between the Syrian Arab Army and the Israeli occupation forces on May 10, 2018, most mainstream media outlets reported that Israel retaliated against Iranian forces in Syria. How much truth in the Israeli narrative? The Syrian political commentator, Maram Susli, known as the Syrian Girl Partisan answers in the following video.

2 thoughts on “Syria retaliated against Israel, not vice versa”