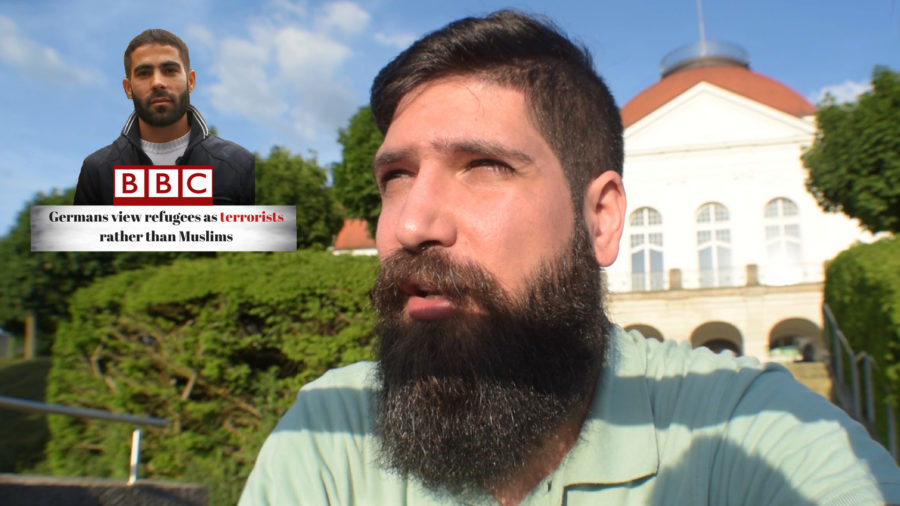 BBC international published a report on Zakariya, a Syrian refugee from Aleppo. Zakariya has been living in Germany for two years after he fled his home city. According to him, the integration has been difficult, and that the Germans view refugees as terrorists rather than Muslims.

Kevork Almassian comments on this report by shedding light on 3 important facts.