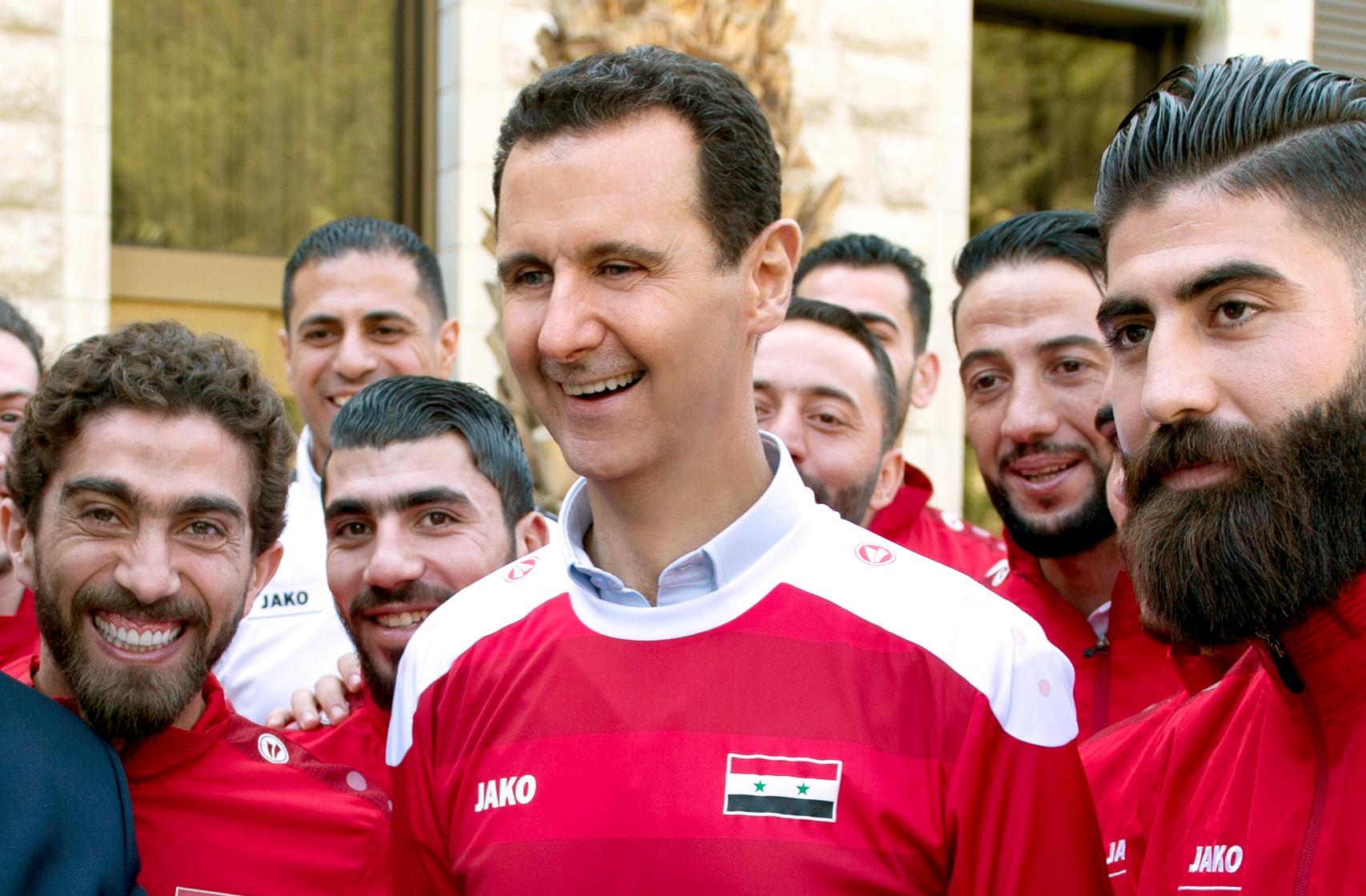 A journalist that works for the German state TV of DW called the Syrian national team by “the most controversial team in the world”. He also tried to portray the team as if it is Assad’s team. But how true is this?