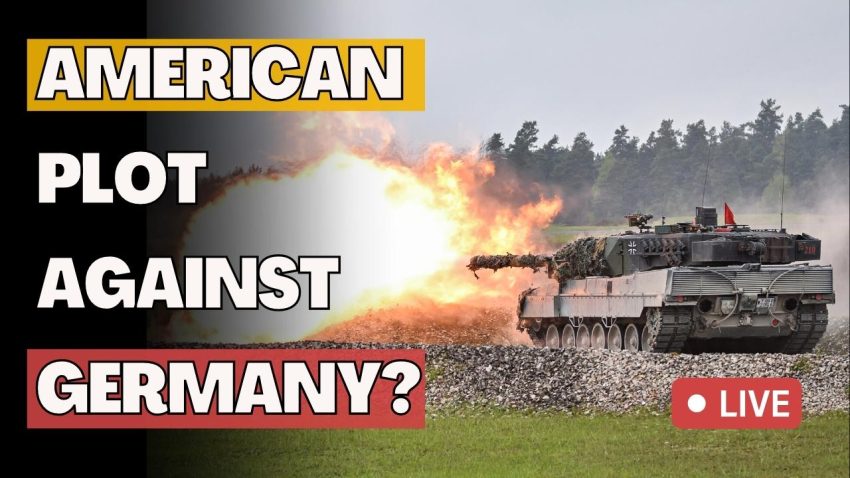 Although Germany has given Ukraine big military aid in the past 11 months which helped Kyiv stand on one foot in the proxy war with Russia, pressure mounts on Berlin Washington and its assets in the media and among the political circles to deliver Leopard tanks to Ukraine, a reckless demand which will jeopardize the European regional security and revive the memories of WWII.

German tanks in Ukraine against Russian troops. What could go wrong?

Why is the sudden pressure on Germany?

Firstly, Ukraine is not winning this war as much as they tell you otherwise and what happened in Soledar and Bakhmut is the collective annihilation of Ukrainian troops who were sent to their deaths with thousands.

Secondly, the U.S. and the UK want to make sure after the Nord Stream blasts that relations between Germany and Russia are damaged beyond repair to block any sort of rapprochement in the future that may restore the energy ties between both sides.

This proxy war in Ukraine is not only about Russia but also about Germany because remember, the initial goal of NATO since its establishment was “to keep the Soviet Union out, the Americans in, and the Germans down,” according to Lord Hastings Lionel Ismay was NATO’s first Secretary General.