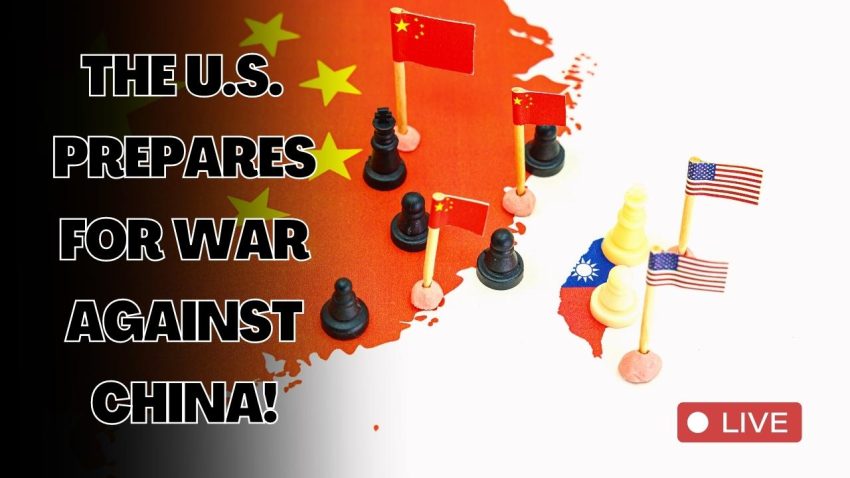 The U.S. Marine Corps General for Japan made some very explicit statements in an interview focused on the fight against China in the Financial Times this week.

Lt. Gen. James Bierman admitted that the Pentagon is preparing a “theatre“ against China by cultivating military ties with southeast Asian allies.

“The US and Japanese armed forces are rapidly integrating their command structure and scaling up combined operations as Washington and its Asian allies prepare for a possible conflict with China such as a war over Taiwan, according to the top Marine Corps general in Japan,” the FT report begins.

Is the U.S. going to war against China or pushing its “allies” to face the same destiny as Ukraine?