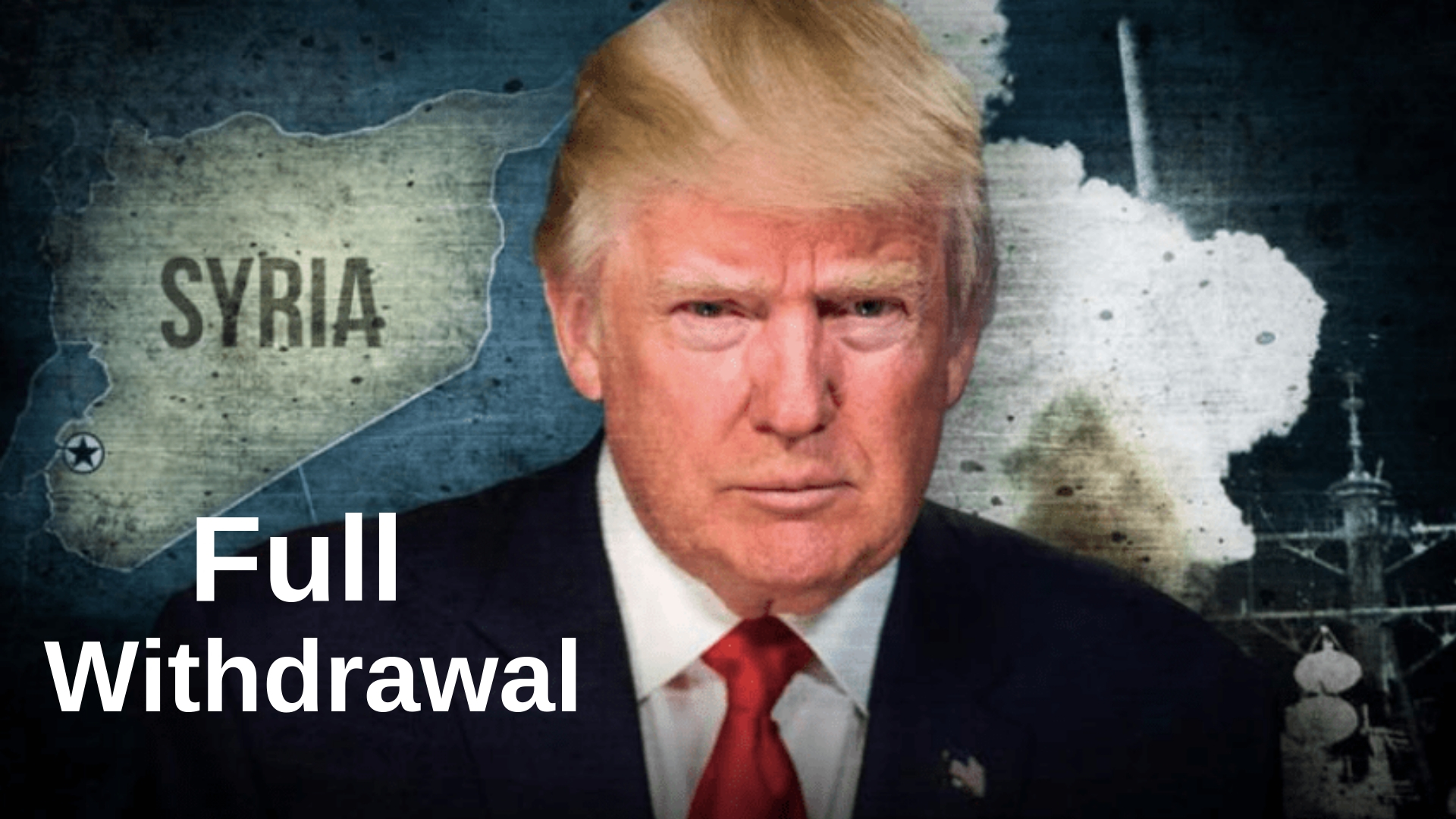 According to the New York Times, “President Trump has ordered a rapid withdrawal of all 2,000 United States ground troops from Syria within 30 days, declaring the four-year American-led war against the Islamic State as largely won, officials said Wednesday.”

“We have defeated ISIS in Syria, my only reason for being there during the Trump Presidency,” the president said in a Twitter post on Wednesday morning. He offered no details on his plans for the military mission, nor a larger strategy, in Syria.

What does the US decision to withdraw from Syria means for Damascus and who will fill the military vacuum?