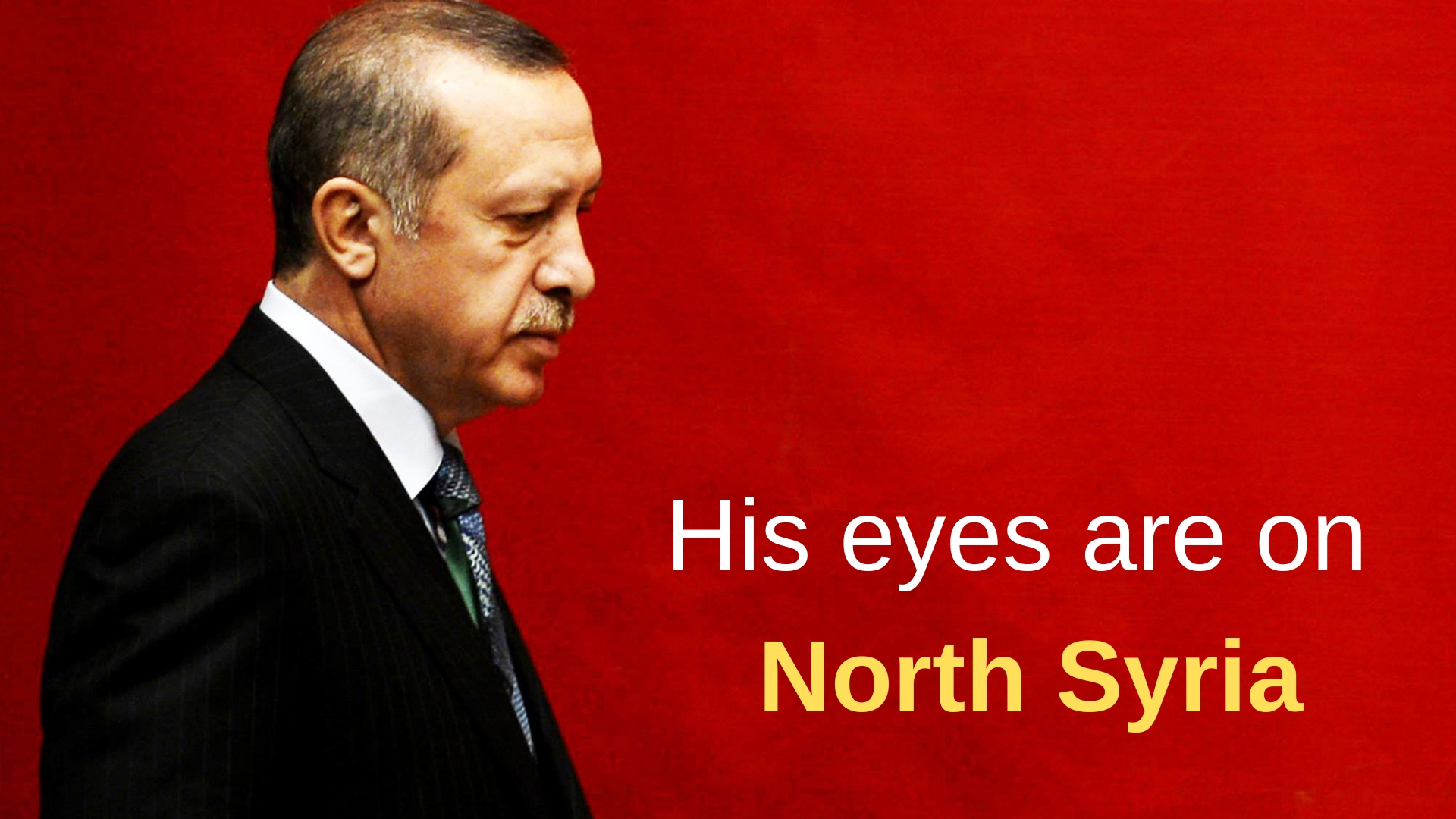 Turkey’s President Recep Tayyip Erdogan once again reiterated his country’s forceful threats of staging an invasion of North and East of Syria under the pretext of fighting “Kurdish terrorism”.
Although the US forces are creating a new status quo in this region through the Kurdish militias, Kevork Almassian argues that the Turkish incursion into Syria is no less dangerous than the US and Israeli occupations, and it could be even more dangerous.