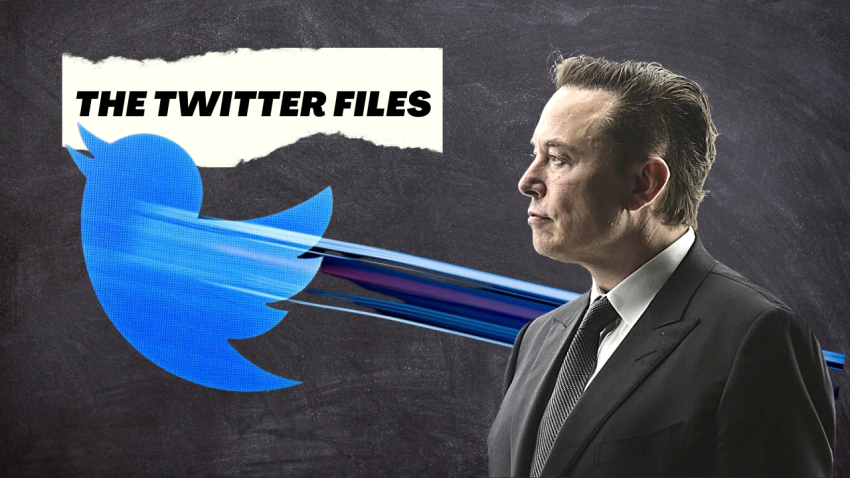 Earlier this year, Elon Musk purchased Twitter for $44 billion and took over the CEO of the platform. Since then, Musk gave a few journalists and authors exclusive access to Twitter’s internal documents that have been rapidly published to the general public.