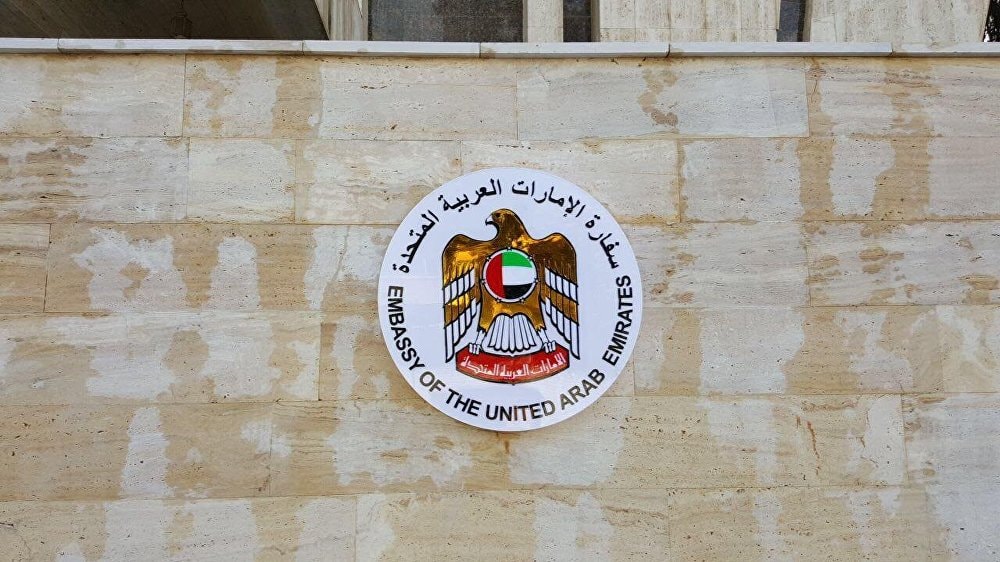 The UAE reopened its embassy in Damascus on Thursday after 6 years of diplomatic boycott, a reflection of rapprochement between Syria and some of its Gulf foes as the war winds down. This step comes after Sudan’s President visited Syria earlier this month and is expected to follow by a series of similar steps by Bahrain, Kuwait and possibly Saudi Arabia.