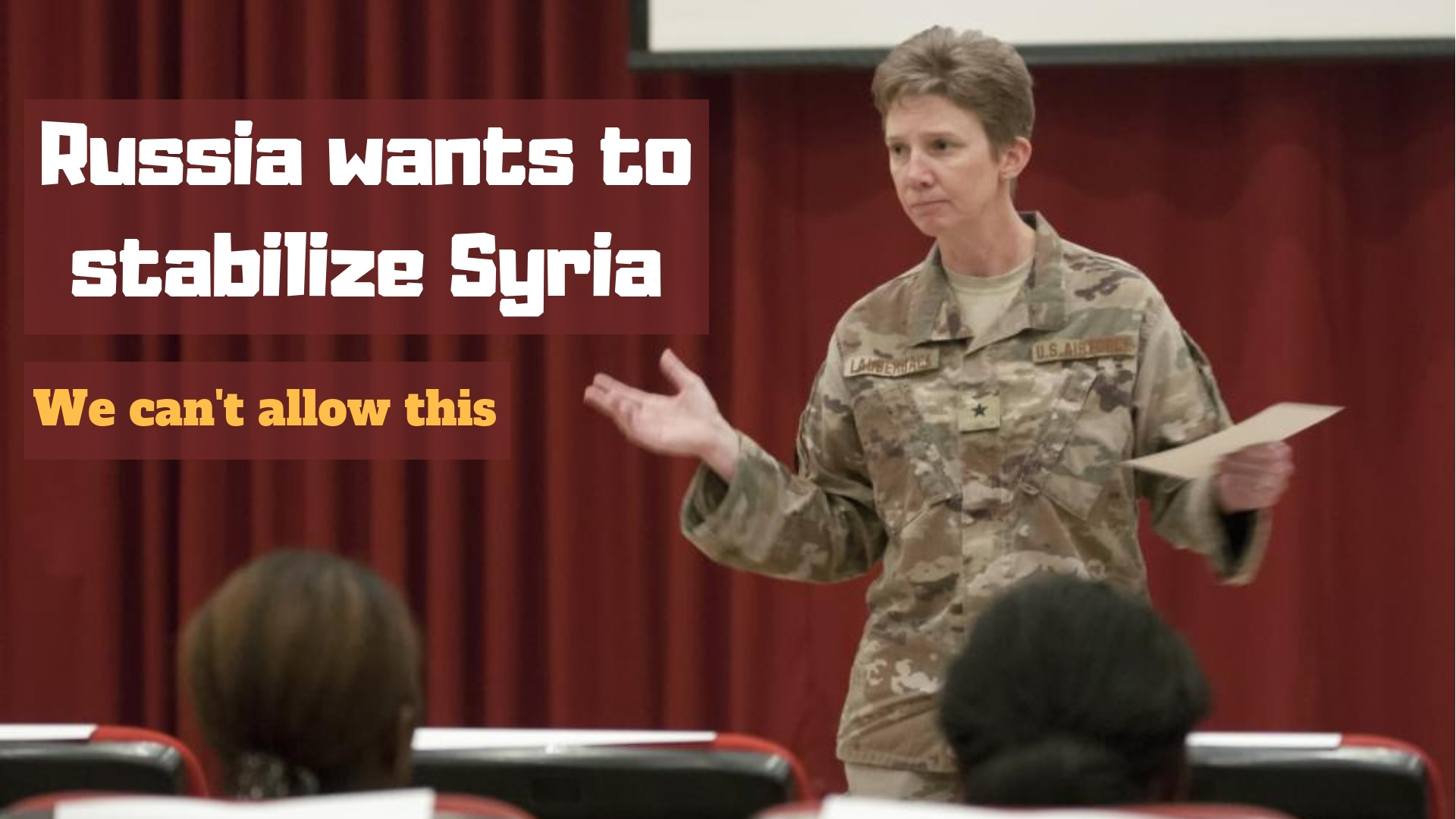 Air Force Brig. Gen. Leah Lauderback, who served as director of intelligence for Operation Inherent Resolve until June, said at this week’s US Army conference in Washington that Russia has looked into taking oil fields that dot Syria to fund Syria’s recovery and the stabilization of areas hit hard by conflict. “Economically, they wanted to seize oilfields, they wanted bids and contracts to develop Syria for infrastructure in order to stabilize Syria over the long term,” she said.
Kevork Almassian comments on Lauderback’s statement and elaborates the strategy of Syria after Idlib.