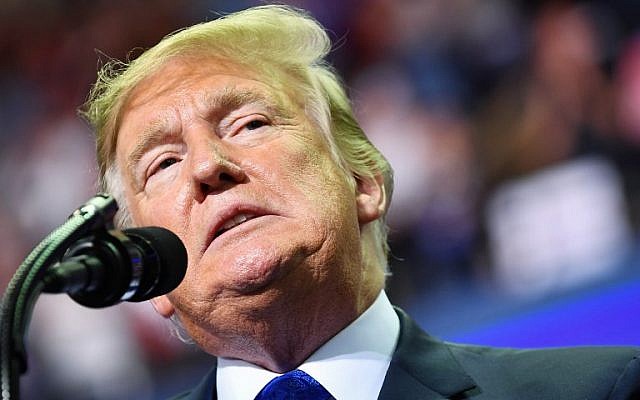 The US president Donald Trump said that Saudi Arabia’s King Salman would not last two weeks without the protection of the US army. While Trump’s statement sparked controversy in social media, many Syrians understood that their support of the Syrian Army was the right choice to take, because the pro-American alternative would have turned their country into a slave of Uncle Sam.