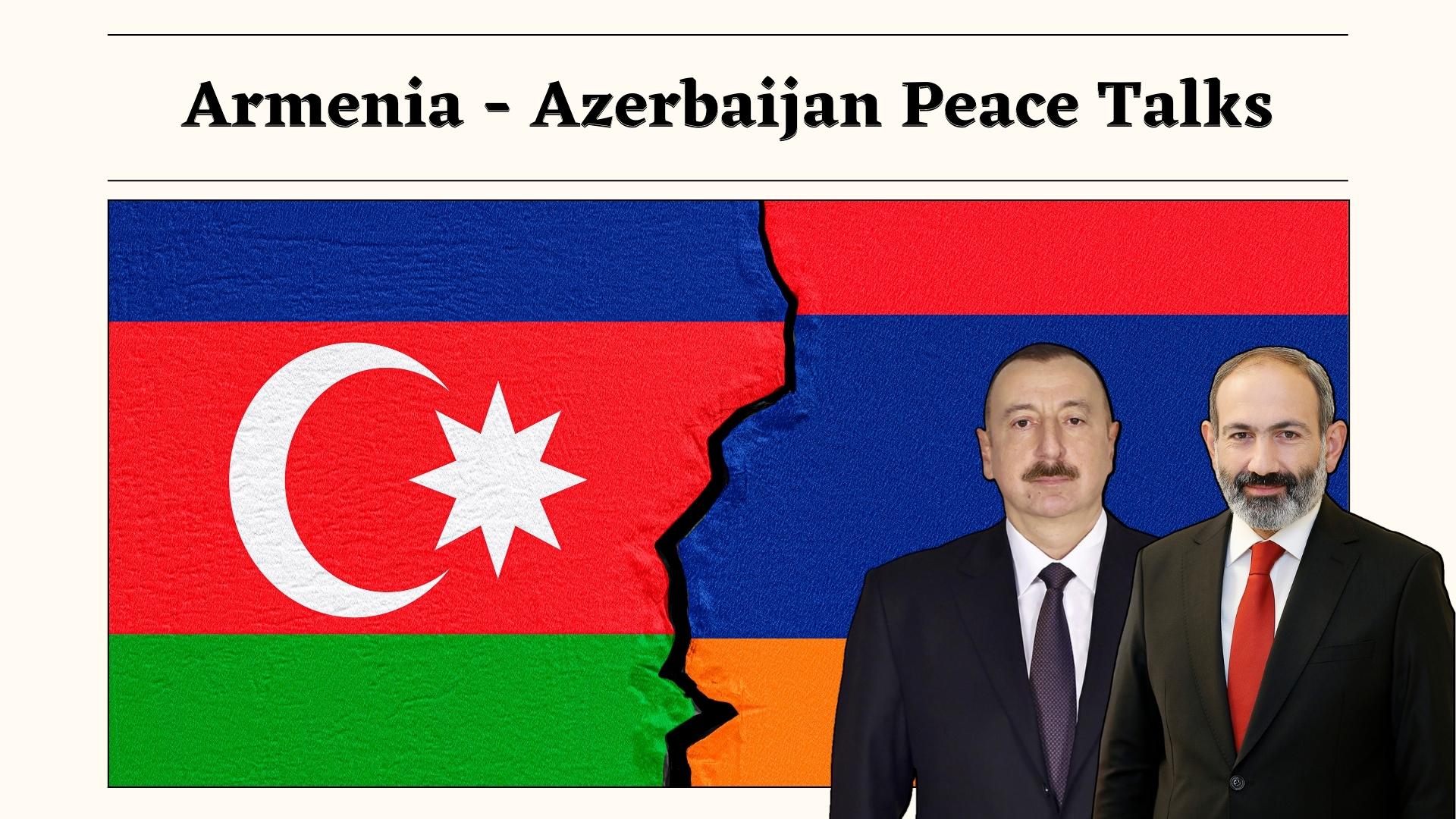 Armenia and Azerbaijan are once again engaged in peace talks with the mediation of major international powers (Russia, the United States and the EU). In this interview, we host Mr. Styopa Safaryan, the Founder and Head of “The Armenian Institute of International and Security Affairs” to discuss the prospects of the peace talks and the geopolitical interests of Iran, Russia, Turkey, Azerbaijan and the US in the Caucasus.