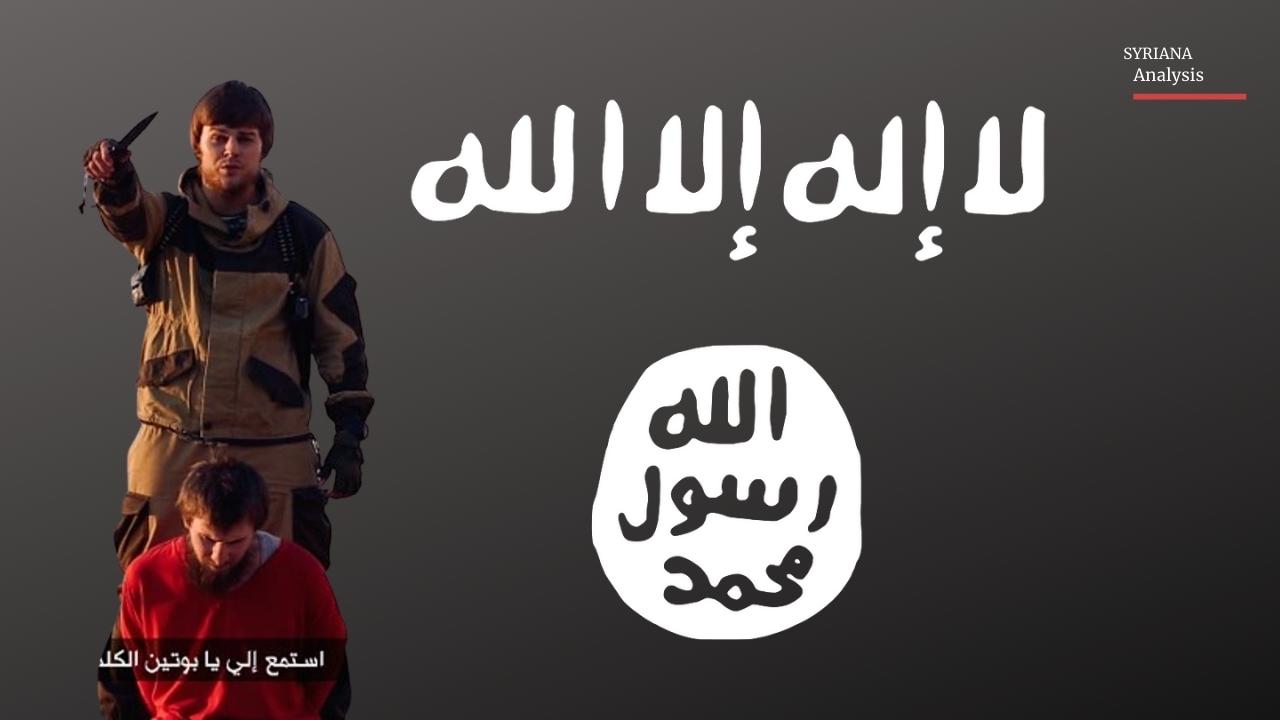 Funding the terrorist groups was always a matter of concern for Syria. Tens of terrorist groups spawned in the country in the past decade with different affiliations to the supporting countries.

But there were also non-state actors who played a destructive role in Syria too, and one of these actors is Lafarge, the French building materials manufacturer which pleaded guilty on Tuesday of providing material support and resources in Northern Syria from 2013 to 2014 to ISIS and Al-Nusra Front, both designated on the UN list of foreign terrorist organizations.

According to an American court which fined the French company $777.78 million, Lafarge schemed to pay ISIS and Al-Nusra Front in exchange for permission to operate a cement plant in Syria from 2013 to 2014, which enabled Lafarge to obtain approximately $70.3 million in revenue.

After the start of the CIA regime-change war in 2011, Lafarge negotiated agreements to pay anti-government terrorist groups to protect its employees, to ensure continued operation of the Cement Plant, and to obtain economic advantage over their competitors in the Syrian cement market by asking ISIS to impose costs on the competitors selling Turkish cement imported into northern Syria, which was often sold more cheaply than cement produced by Lafarge.

That means, Lafarge paid ISIS to take action against its competitors, either by stopping the sale of competing imported Turkish cement in the areas under ISIS’s control, or by imposing taxes on competing cement that would allow Lafarge to raise the prices at which it sold cement.

According to the court documents, Lafarge paid through intermediaries, the equivalent of approximately $5.92 million, consisting of fixed monthly “donation” payments to ISIS and Al-Nusra Front. But who were the intermediaries?

One of the intermediaries was Firas Tlass, a rich Syrian businessman who deserted from the Syrian government with his brother Manaf who was a senior general in the Syrian army and they both took refuge in France.

Are you mind-blown yet?

Okay, one more thing. Firas was one of the sponsors and financers of the so-called “Free Syrian Army” the moderate rebel group according to the NATO camp which presented the armed group as an alternative to the Assad government.

While Lafarge is fined by an American court, who will compensate the Syrian people who suffered under the ISIS rule?