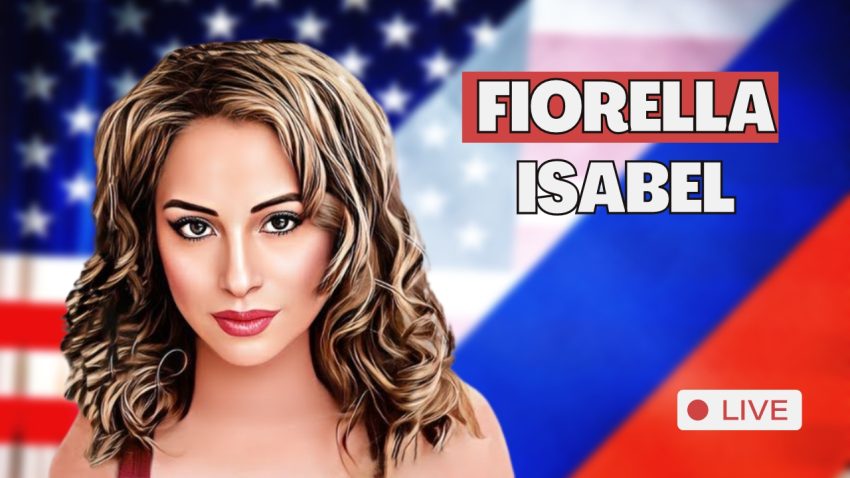 The Russian offensive on Ukraine has caught the attention of the general public in the United States due to the extensive coverage of the mainstream media and American politicians who claim Washington’s support of Kyiv is aimed to support the “democratic rule” there.

However, not everyone agrees with the ruling elite in the U.S. and one of them is the journalist Fiorella Isabel whose name popped up in the Twitter Files. Isabel recently moved to Moscow and she works for RT international in addition to the independent Convo Couch talk show.

WATCH our conversation with Fiorella Isabel exclusively on Syriana Analysis: