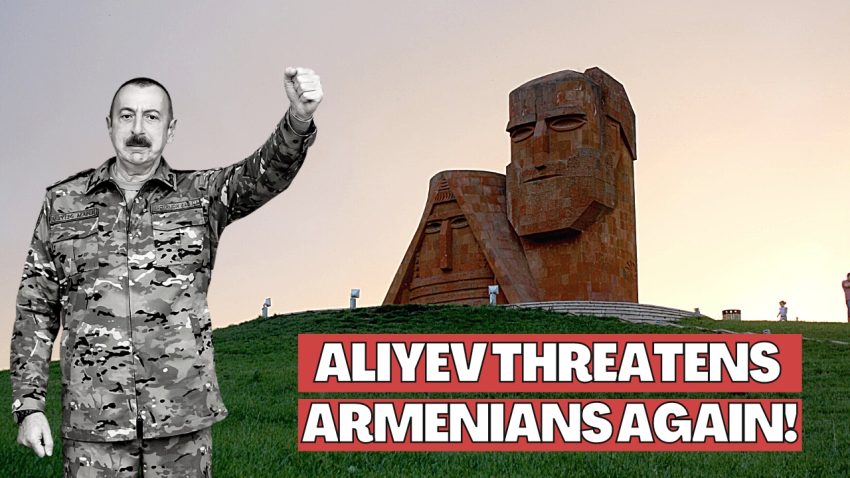 To shed light on the humanitarian situation in Artsakh, we spoke to Gev Iskajyan, the representative for the Armenian National Committee in Artsakh.

While tens of thousands of Armenians live in dire conditions in the independent enclave, President Aliyev has finally shown his true colours by revealing the end-game of Azerbaijan’s aggressions on Artsakh and Armenia proper; the complete annihilation of the Armenians from the region.