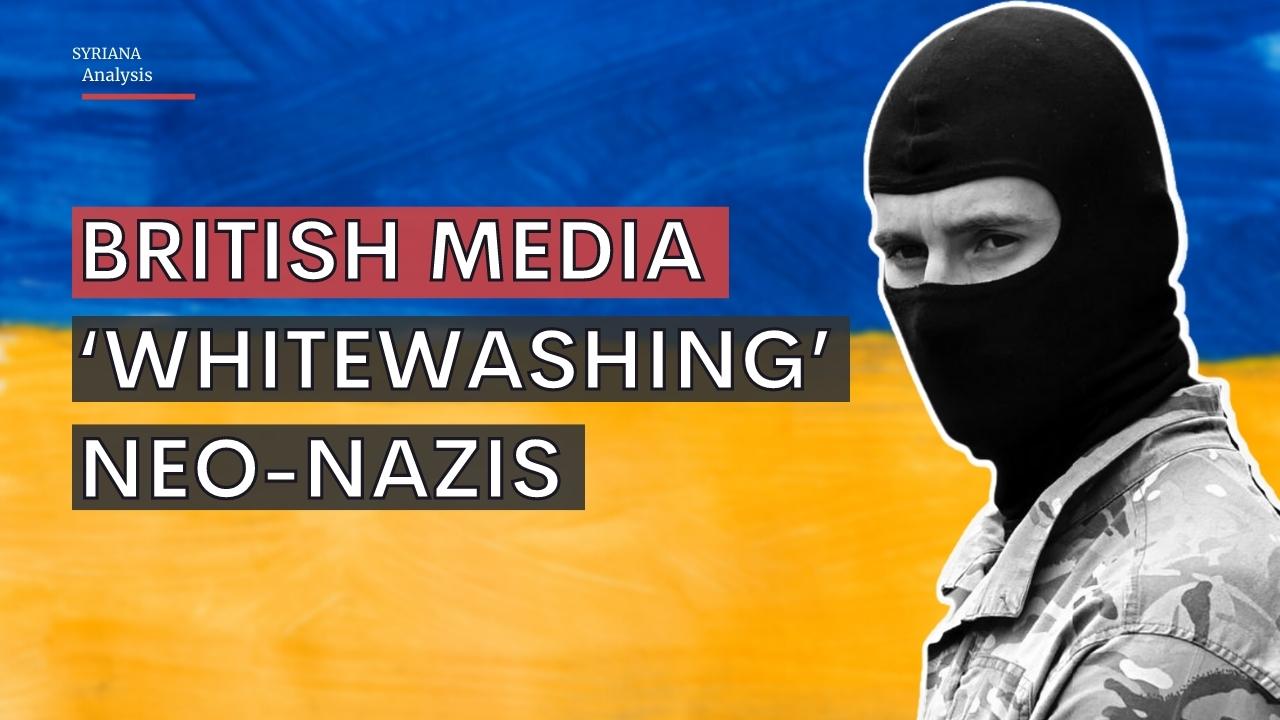 Great Britain’s Morning Star editor Steve Sweeney described BBC’s reporting on the Azov battalion as “a masterclass in fascism denial” and said major British media outlets such as The Times, the Telegraph, the Guardian, the BBC, Sky News, and Channel 4 are providing one-sided coverage of the Ukrainian conflict and are wasting no efforts to whitewash the image of the neo-Nazis.