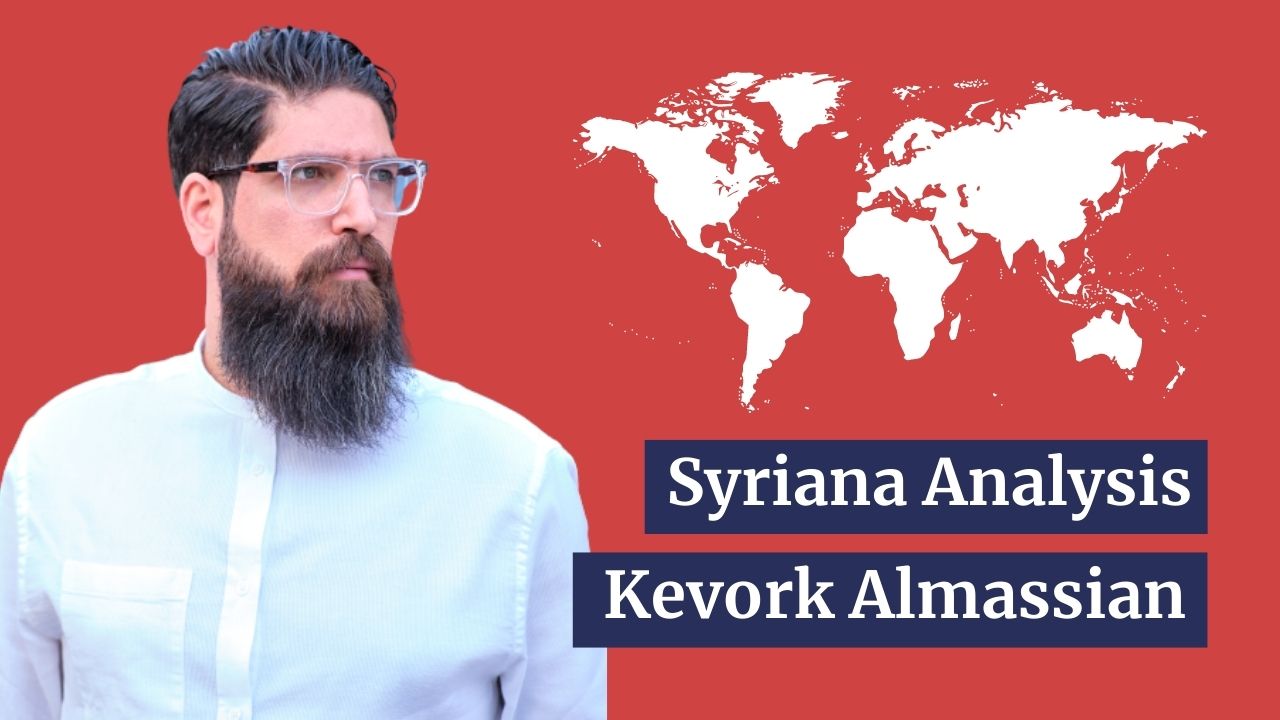 The UAE has taken a few steps in the past years to restore its ties with Syria, re-opening its embassy in Damascus was not the last one. Today, on Tuesday, the Foreign Minister of the UAE Abdullah Bin Zayed said during a press conference with his Russian counterpart Sergey Lavrov that there must be areas that open ways of joint action with Syria. However, the Emirati minister assured that the unilateral coercive measures imposed by the U.S. on Syria, known as the Ceasar Act, is complicating the return of Syria to its rightful Arab surrounding (the Arab League). Bin Zayed went further saying that the return of Syria to the Arab League is in the interest of Syria and other countries of the region.