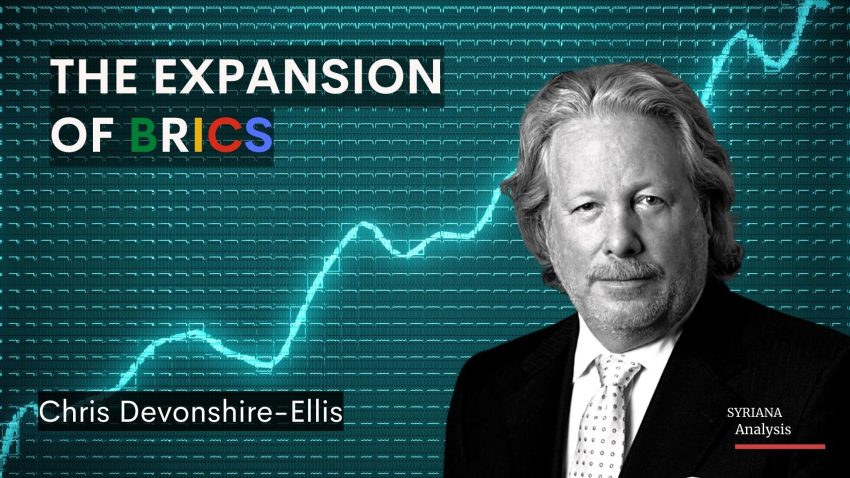 The BRICS is expanding as new countries apply to join the economic grouping that is expected to change global financial and trade affairs in the coming years.

The new proposed BRICS members would create an entity with a GDP 30% larger than the United States, over 50% of the global population and after Algeria’s and Saudi Arabia’s candidacy in control of 60% of global gas reserves.

Are we witnessing two parallel “international communities” with clashing tendencies or does the BRICS has no interest but to pursue the development aspirations of its member states?

WATCH our interview with Chris Devonshire-Ellis, the Founder of Dezan Shira & Associates, Chairman of the firms International Board of Equity Partners & Directors; and the Managing Director of Asia Briefing publications.