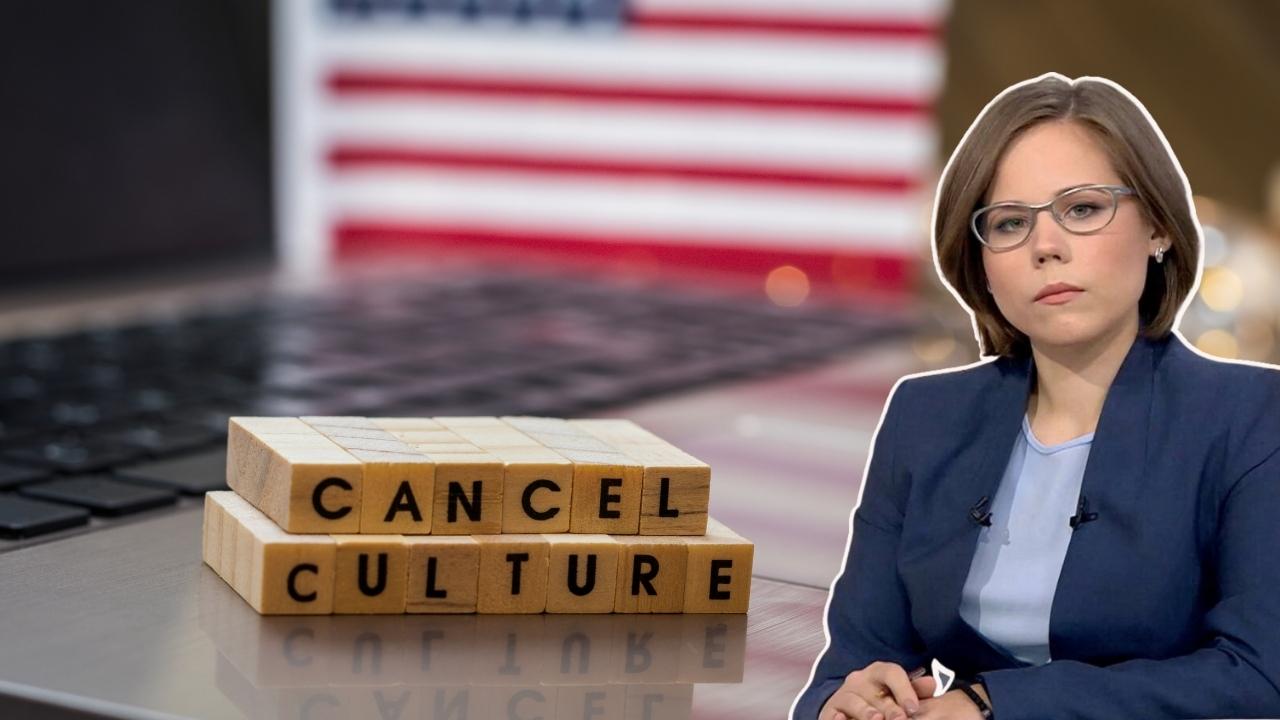 People have challenged each other’s views for much of human history, but social media has changed people’s ability to express their opinions freely, especially since major social media outlets have become narrative controllers. Therefore, ordinary people are having a hard time finding a fine line between the establishment and big-tech companies of Silicon Valley.

The term that best describes the suppression of online opinions is “cancel culture” which refers to the authoritarian practice of withdrawing support for public figures after they have done or said something, even if ten years ago, but considered today by the big-tech objectionable or offensive.

There are many examples of public figures who were cancelled or de-platformed from social media, but the latest example is Andrew Tate who has been banned from Facebook, Instagram, TikTok and YouTube for violating policies on dangerous organizations and individuals.

The crazy thing about the label “dangerous organizations” is that the self-identified neo-Nazi Azov battalion is not considered a dangerous organization by these same outlets, which only shows how much big-tech has become embedded with the imperial establishment and their dictatorial practices.

While a lot of liberals naively thought cancel culture will only hit people who are really racists, misogynists or violent, the pandemic proved otherwise, especially with the attempts of cancelling Joe Rogan for hosting and asking legitimate questions to renowned experts on the matter.

However, the mob who believes in “cancel culture” has crossed all red lines with the assassination of journalist Darya Dugina, daughter of Russian philosopher Alexander Dugin.

When Al-Qaeda committed genocide in northern Latakia and blew up the largest cancer hospital in Aleppo in 2013, the corporate media said: the rebels occupied “Assad strongholds”. Today, the mainstream media is justifying the murder of a journalist by falsely calling her father “Putin’s brain” and “Putin’s spiritual guide” and the fascist mob on Twitter is celebrating her death.

A red line that no one should have crossed but with Ukraine publishing names of public figures on a death list and later declaring their liquidation, we entered a new era where the cancel culture has moved from de-platforming to extermination.

So, if you work for the corporate media and you publish hit pieces against your fellow journalists who you don’t agree with, you’re paving the way for and justifying any harm against them, including murder.