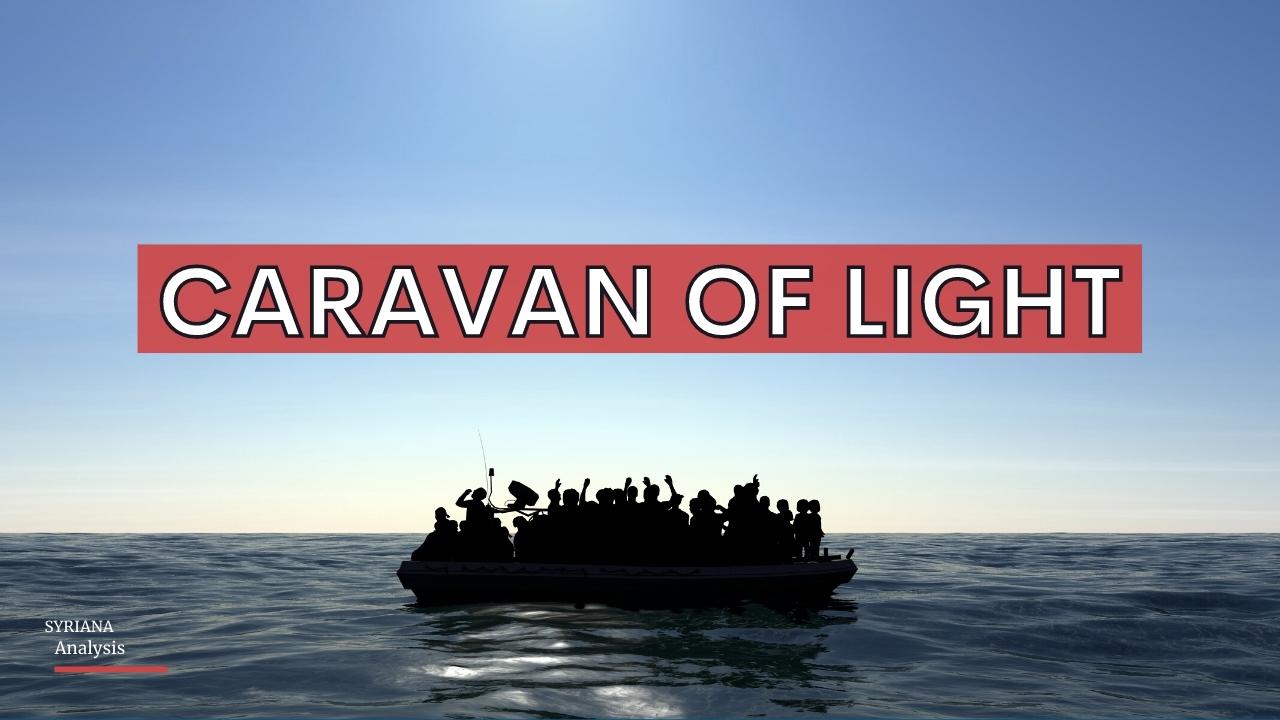 At times of war, refugees are used by political actors and human traffickers alike to generate profits. And when the lemon is squeezed, the refugees are once again used as a punching bag to blame for all the hardships in your country starting from the economic crisis, unemployment and even instability.

A decade ago, Erdogan’s Turkey perceived the refugee crisis as an opportunity to score a few political goals: 1- to withdraw the legitimacy from the Damascus government. 2- to cause a demographic change in Syria and 3- to blackmail Europe with the refugees and ask for billions to seal the Turkish borders with Greece.

In 2022, however, the refugee issue has become a burden on the Turkish ruling elite. Even the opposition parties who were once silent on the matter are voicing their objection to hosting the refugees and resorting to racist language to mobilize public opinion against them.

A top right-wing opposition leader in Turkey, Meral Aksener likens Syrian refugees to the garbage and vows expulsion after “isolating” them in “concentration camps” and forcing them to return to their countries of origin against their will.

While the leader of the far-right Iyi or Good party says she is ready to meet with Syrian President Bashar al-Assad in Syria to fix the problem, I don’t see positive signals from Damascus to receive over three million refugees without political and economic compromise, not only with Turkey but also with Western governments who should lift the draconian sanctions to allow the reconstruction and healing of Syria.

Faced with enormous pressure and racism, a group of Syrian refugees in Turkey say they are planning to form a caravan to reach the European Union.

Plans are being drawn up online via a Telegram channel set up a week ago and followed by almost 70,000 people. The organizers are calling on people to bring sleeping bags, tents, life jackets, water, canned food and first aid kits.

So, after sparking heated debates in Turkish politics in recent months, the future of over three million Syrian refugees is at stake in Turkey, which makes wonder: which solution is more convenient to the European Union, receiving hundreds of thousands of new refugees or lift the sanctions and help Syria recover and encourage the voluntary return of those who want to go back to their country?