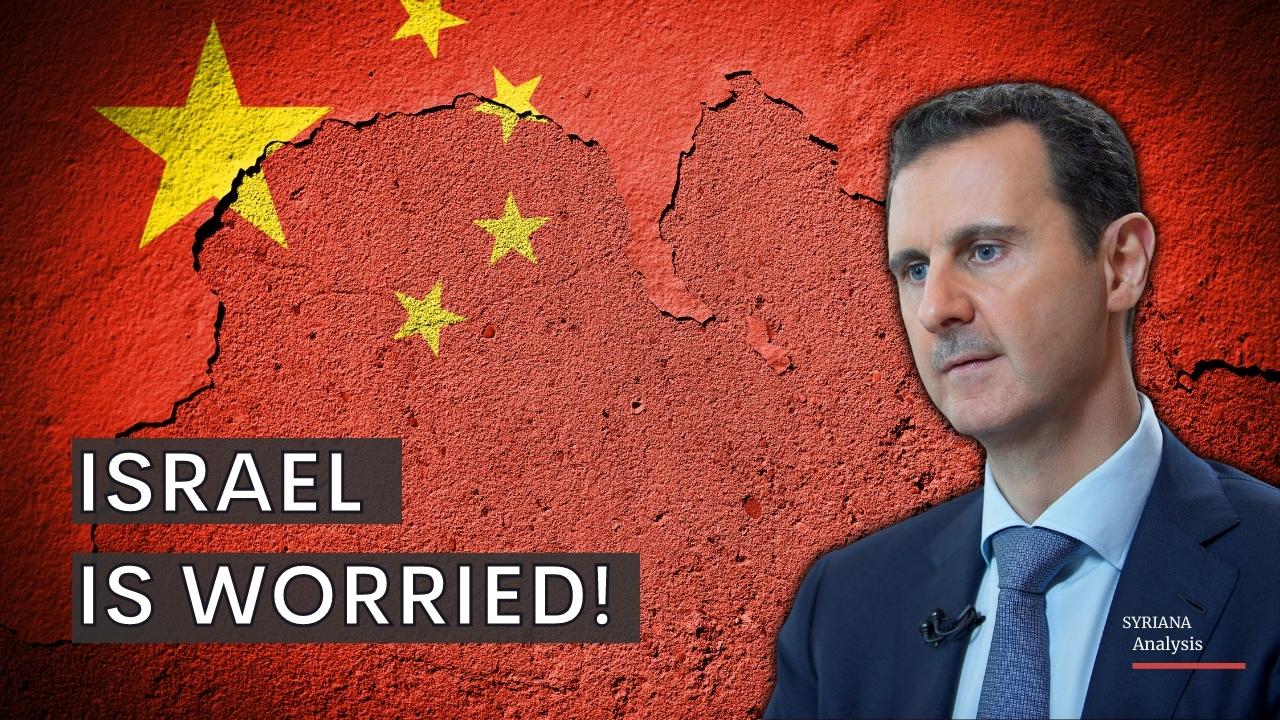 Syria is set to receive communications equipment from China that aims to improve local network infrastructure, especially in those areas hit hard after the CIA regime change war in Syria.

The agreement is signed by the Chinese Ambassador to Syria Feng Biao and Chairman of Syria’s Planning and International Cooperation Authority Fadi Salti Al-Khalil.

This recent agreement, however, is setting off alarm bells in Israeli security circles because Israel doesn’t want China to bring economic and military improvements to the war-torn country.

In this regard, Israeli defense sources told Breaking Defense that the exact type of the communication systems to be supplied to Syria is not clear, but it is expected to be of a type that will fill current gaps in Syria’s military communications network.