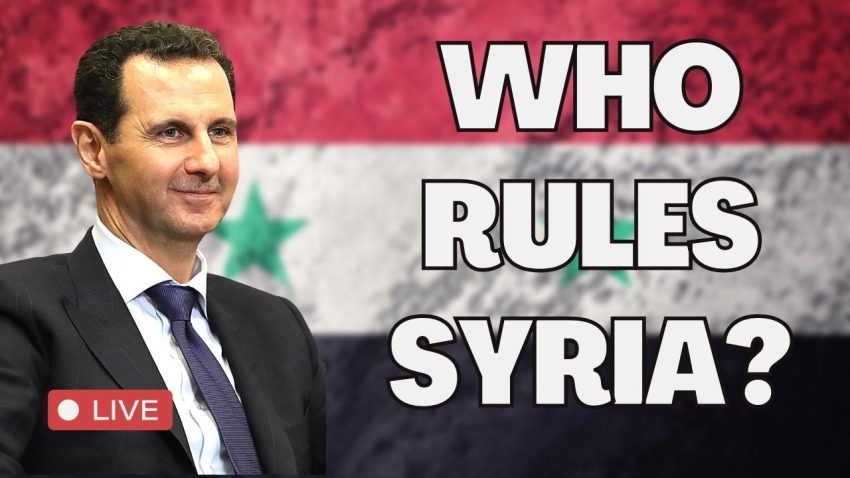 The interference of regional and international powers in Syria, especially after the regime change war that erupted in 2011 is undeniable. However, some pundits argue that Syria lost its sovereign decision-making to its allies, particularly Russia and Iran.

This week, the Saudi journalist Tariq Al-Homayed published an article in the semi-official Saudi newspaper Asharq al-Awsat, claiming that Bashar al-Assad is only a ‘figurative’ President of Syria and the true ruler of Damascus is in Tehran.

Al-Homayed also argued that “the key to clipping Iran’s nails in the region and taking back the confrontation with Iran inside Iran is Syria.”

Does Iran have a decisive influence over the decision-making in Syria? We discussed this issue with Camille Otrakji: