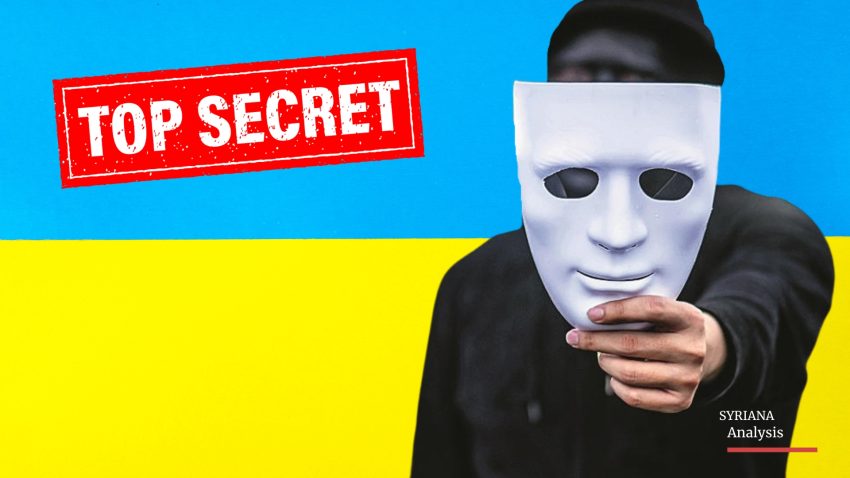 A false flag is a political or military action carried out by state and non-state actors with the intention of blaming an opponent for it.

The term was first used in the sixteenth century when pirates used to fly the flag of a friendly nation to deceive merchant ships into allowing them to draw near.

Although nations have often staged real or simulated attacks on their own side and blamed the enemy as a pretext for going to war, false flag attacks have been historically ignored and ridiculed.

Nazi Germany used a false-flag operation before its attack on Poland, which initiated World War II in Europe. In what is now known as the Gleiwitz incident, Gestapo operatives dressed in Polish Army uniforms seized a radio station in Gleiwitz (on German territory) and broadcast a fake message in Polish.

The operatives left a corpse at the scene to make it appear that a Polish saboteur had been shot while attacking the station. In reality, the dead man was an innocent local who was shot by the Gestapo and dressed in a Polish uniform for the purpose.

This was one of many staged incidents along the German-Polish border and was used by Hitler—who accused Polish authorities of ethnic cleansing of German-speaking Poles—to justify the Nazi invasion of Poland, which of course had been planned many months earlier.

One of the recent false flag attacks that I recall is the alleged chemical attack in Syria in 2018, when the White Helmets organization which is funded and trained by many western countries, staged a chemical attack scene in Douma and blamed the Syrian government for an attack that never happened.

This false flag attack has led to tripartite aggression by the US, the UK and France on Syria and although OPCW whistleblowers refuted the allegations, the illegal attacks on Syria went unpunished.

Another attempted false flag attack that I remember is from 2014 when the head of Turkey’s intelligence Hakan Fidan told senior security and diplomatic officials that he is ready to send his men to Syria and make up a cause of war by ordering a missile attack on Turkey.

So, false flag attacks are real. They are not conspiracy theories as they want you to believe. And this leads me to the recent missile attack on a village in Poland near the Ukrainian borders which killed two farmers, as Zelensky blamed the Russian side for the attack on a NATO member state to evoke article 4 of the coalition’s treaty and respond to Russia, which simply means World War 3.

Although both Poland and the US said the missile was actually a stray Ukrainian missile and no collective military response is required from NATO, Zelensky insists till the moment that the missile was Russian, which makes me wonder if Ukraine staged a false flag attack against Poland and what would have happened if NATO reacted quickly and recklessly based on a lie parroted by Zelensky and the media.