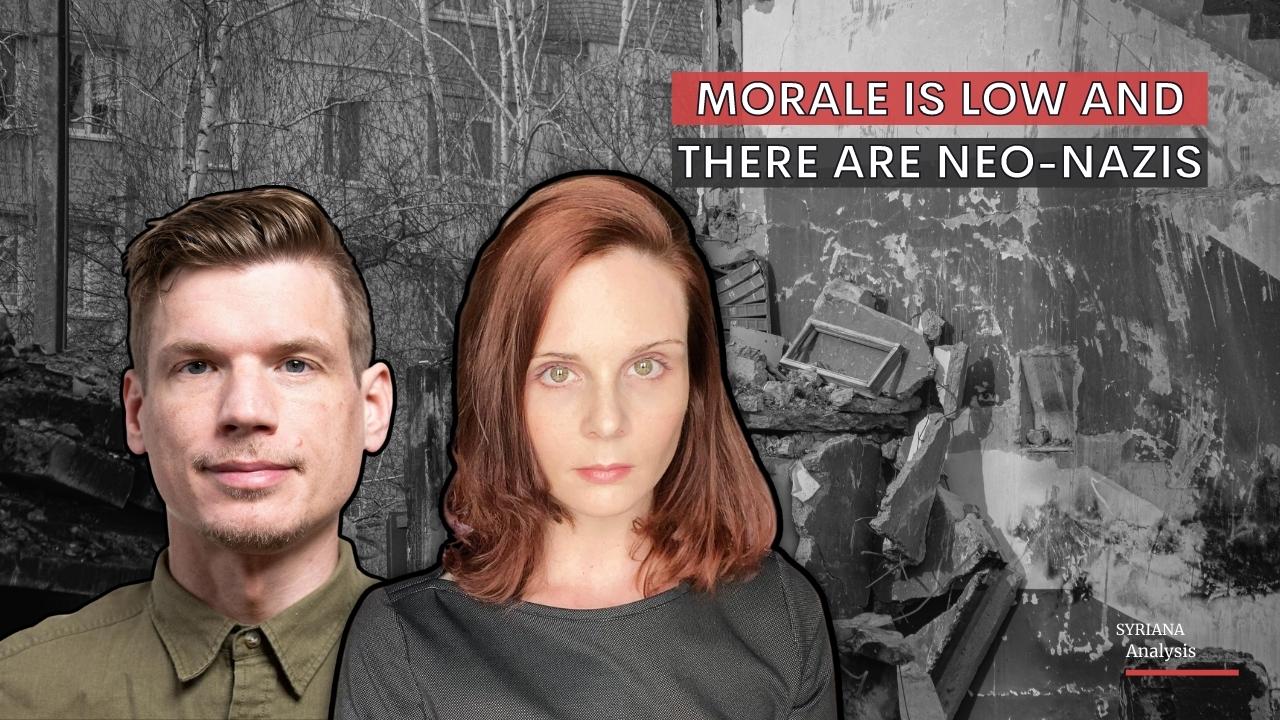 Unlike many journalists who confuse journalism with propaganda, Lindsey Snell and Cory Popp were recently in Ukraine and reported on the foreign volunteers or as some would like to call them mercenaries.

While the true number of foreign volunteers is unknown, the Ukrainian Foreign Ministry claimed in March that more than 20,000 came from fifty-two countries. However, after heavy casualties among the undertrained and often under-armed International Legion volunteers, many of them have already left the war-torn country.

What really caught my attention in the report of Lindsey and Cory is the paragraph that sheds light on the presence of the Ultranationalists and Neo-Nazis that western mainstream media and political elites were quick in dismissing their presence, despite the countless reports and investigations that these same outlets posted about the neo-Nazi scene in Ukraine between 2014 and 2021.

Long story short, Lindsey and Cory concluded that the presence of the neo-Nazis is undeniable and a number of Western volunteers have joined Ukrainian nationalist battalions, among them groups affiliated with the Right Sector, Azov, and Carpathian Sich.

While some of the volunteers underestimated the influence of neo-Nazis, Steve, who is an American military and medical trainer who oversaw the training of the neo-Nazi Azov Battalion said he saw lots of Swastikas and Nazi symbols when he was around Kiev. He wasn’t comfortable being around SS logos and asked the translator to tell the Azov militants that they had to take the Nazi symbols off because it may jeopardize the military assistance they are getting from western countries but they rejected to do so.

More ironic, a Canadian volunteer says he is bothered by the presence of neo-Nazis but some of them are really good at wasting Russians.

Who thought supporting radical Islamists and neo-Nazis entitles you to be a part of the “civilized world”!