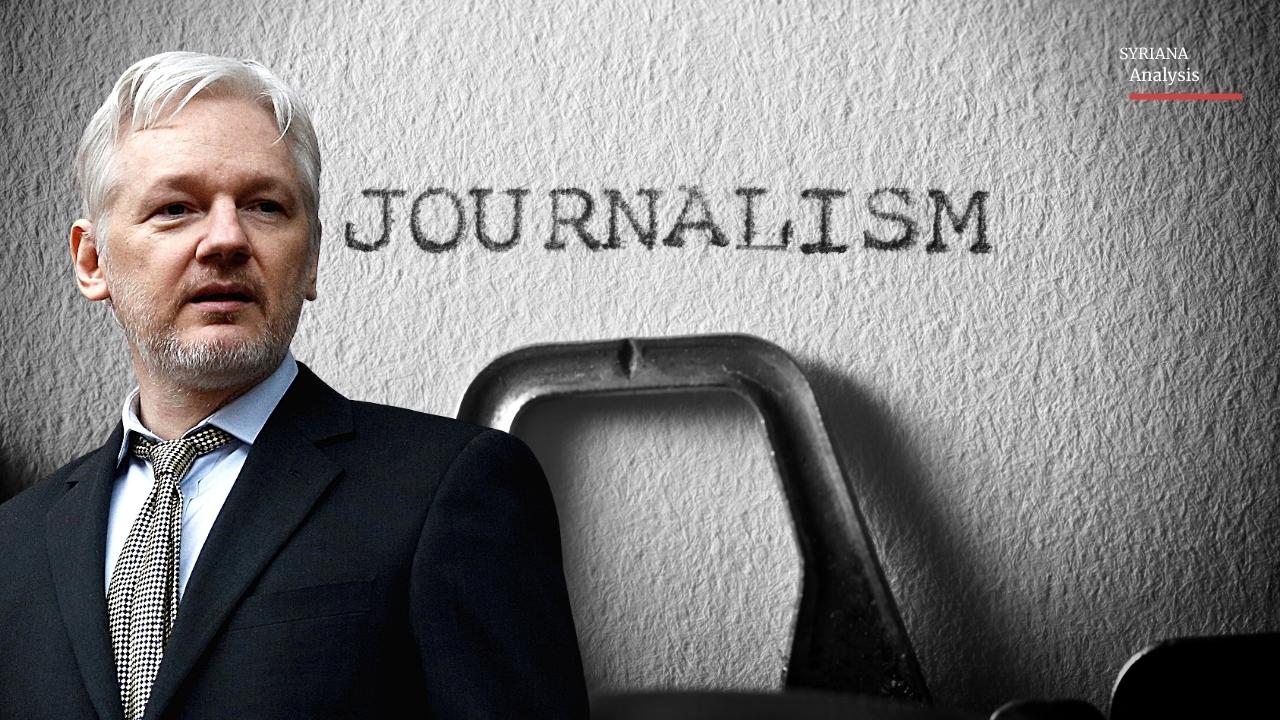 While the founder of Wikileaks Julian Assange is at the Belmarsh prison alongside serious criminals for publishing information and confidential documents that condemn the war crimes committed by the United States, the Uk and their allies in different parts of the world, on Saturday, October 8, human rights defenders, journalists and activists will form a human chain in front of the British Parliament to demand Julian Assange’s freedom and stop his extradition to the US, where he will face up to 175 years in prison if convicted.

To be part of the human chain, sign up to pledge that you will be at the parliament.