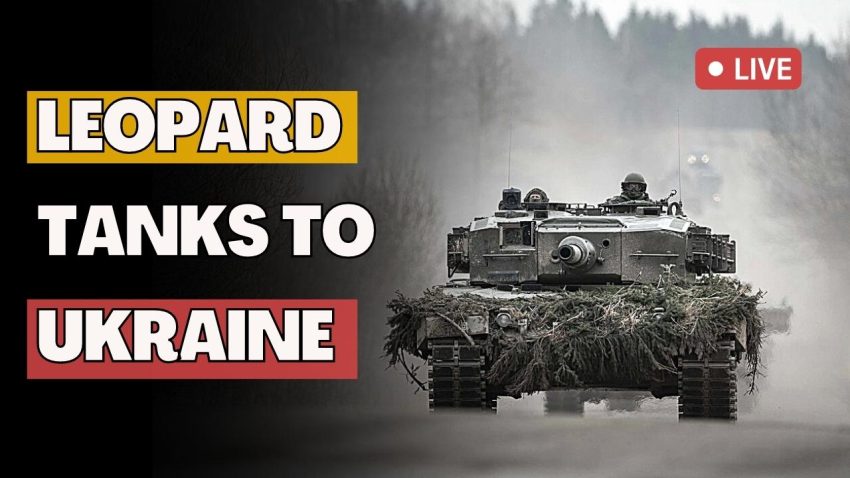 After months of debate, Chancellor Scholz decided to deliver battle tanks to Ukraine. Apparently, the allies also want to go along with it. Abrams tanks could come from the USA.

On Wednesday morning, the German parliament is scheduled to discuss the controversial matter. Sending these tanks would represent a turning point in Western backing for Kyiv and come after days of tough pressure on Berlin from several of its NATO allies.

Will these tanks change the outcome of the war?