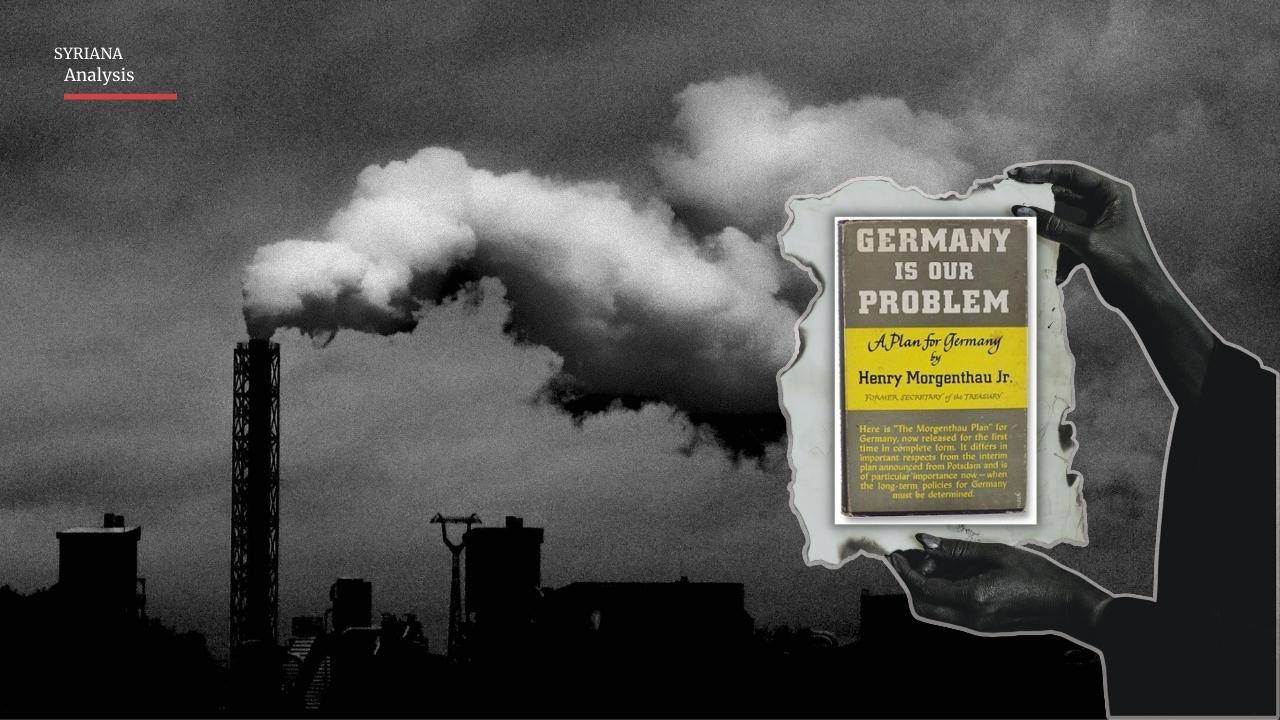 De-industrialization is a process of social and economic change caused by the removal or reduction of industrial capacity or activity in a country or region, especially of heavy industry or manufacturing industry.

The term de-industrialization has been used extensively after the outbreak of the war in Ukraine, mainly because analysts argue that the US is not only fighting Russia through its proxies in Ukraine but also plotting against Germany to de-industrialize the country and hence subjugate the strongest economy in Europe which needs Russian gas to run its industrial sector.

In a book from 1945 entitled “Germany Is Our Problem”, Henry Morgenthau, America’s treasury secretary, presented a proposal to strip post-war Germany of its industry and turn it into an agricultural economy. Although this radical proposal was never implemented, the Ukraine war brought the American plan again to the table.

But the de-industrialization of Germany will have harsh repercussions not only on the European regional level but also on the domestic level. In this regard, British author Anatol Lieven argues that the CDU and SPD share of the vote has already declined considerably over the past two decades, in part because of a belief among former industrial classes that they have been abandoned by the political elites.

Therefore, if Germany were to undergo the kind of rapid and radical de-industrialization experienced by Britain in the early 1980s, it seems likely that Germany would see a surge of support for parties like Alternative for Germany on the far-right and Die Linke on the far left.

This in turn would mean a severe blow to the ideological foundations of American global hegemony.

The industry has always been critical not only to the German economy, but to national identity and the stability of its political system, therefore sharply increased prices for gas and electricity make production unprofitable in several areas, and this undermines the very foundation of German prosperity.

Will Germany go down in history as a negative lesson in what happens to any country, even one as remarkable as Europe’s economic engine, when it cedes power to climate fanatics and unquestionably follows Washington’s orders?