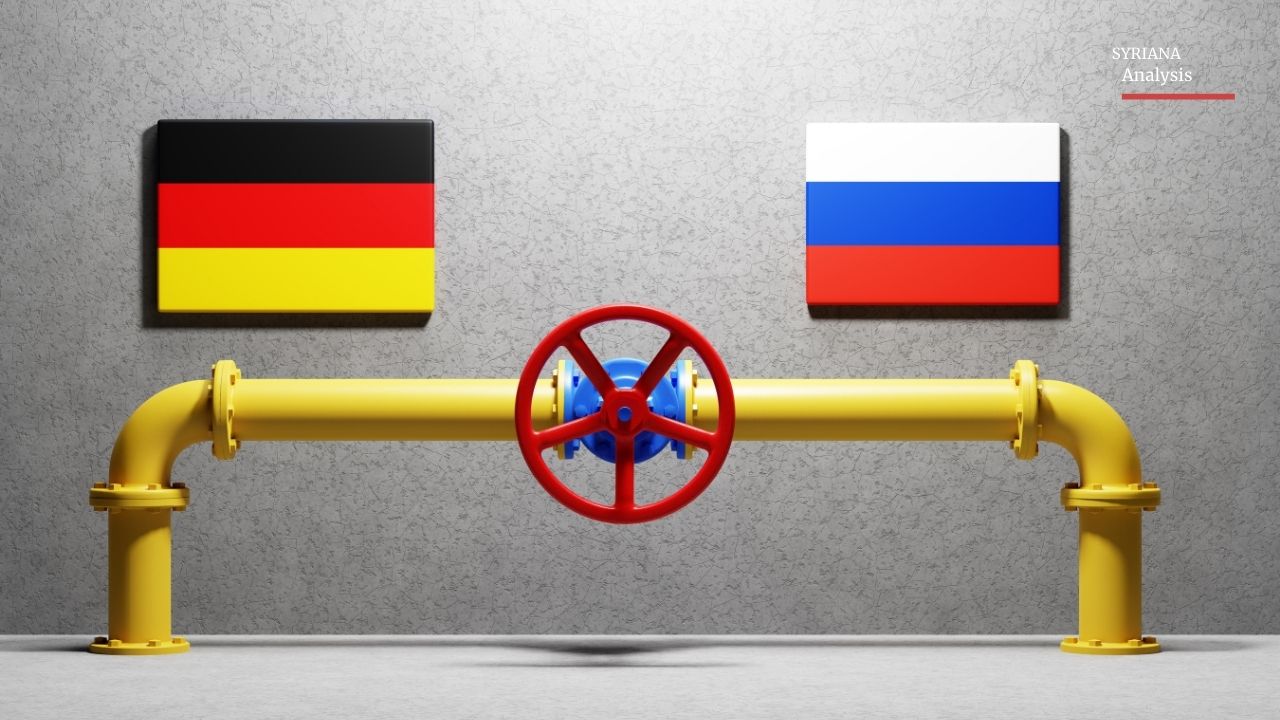 Four months after the proxy war in Ukraine that sparked a global crisis with heavy ramifications on Europe, Germany elevated the risk level in its national gas emergency plan to the second-highest “alarm” phase, amid shortages of gas supplies from Russia.

While Russian gas giant Gazprom cited a technical problem for the supply cut, saying the issue stemmed from the delayed return of equipment serviced by Germany’s Siemens Energy in Canada, the European side believes Moscow is punishing allies of Ukraine for supplying Kiev with heavy arms and imposing sanctions against Moscow.

Regardless of the reason, policymakers in Europe are currently scrambling to find solutions for a crisis some say is self-inflicted, to fill underground storage with natural gas supplies to provide households with enough fuel to keep the lights on and homes warm before the cold returns, especially with the German decision to stop the North Stream Two project.

As a result, Germany will seek to compensate for a cut in Russian gas supplies by increasing the burning of coal, the most carbon-intensive fossil fuel in terms of emissions and therefore the most important target for replacement in the transition toward renewable alternatives, which marks a turnaround for Chancellor Olaf Scholz’s ruling coalition of Social Democrats, Greens and the liberal FDP, which has vowed to wind down its coal usage by 2030.

But the question arises; where will Germany import the coal from? Because according to Clean Energy Wire, Germany imported in 2020 all of the hard coal it consumed with 31.8 million tonnes and its leading coal supplier was Russia.

Although the German government has taken measures to fill gas storage facilities to 90 per cent capacity by November to ensure enough gas is available as a heating fuel through the winter, Germany’s Economy minister Robert Habeck said storage facilities are currently at 56.7 per cent capacity. Therefore, Habeck described the situation as “serious” and said further measures may be necessary, including citizens’ cooperation in cutting back their energy use in light of the tense supply situation.

So, will Germany and other European countries succeed in finding alternatives to fill gas storage facilities or will they be forced to restart the nuclear reactors?