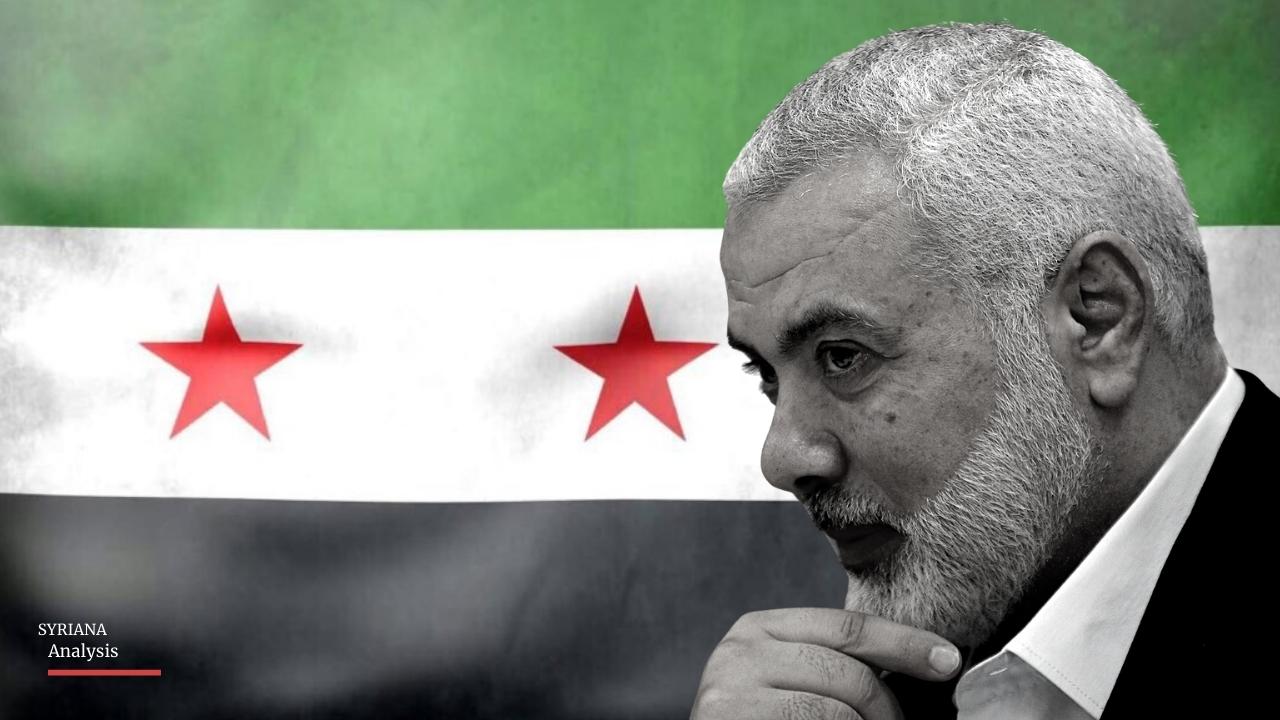 Kevork Almassian – In 2011, when the CIA regime-change war started in Syria, the Palestinian armed group “Hamas” had to make a choice. It either side with Damascus which provided political, military and logistical support to the Palestinian group or with the Muslim Brotherhood camp (Ikhwan) which back then gained momentum in Egypt, Libya and Tunisia.

Against geopolitical logic, Hamas decided to leave Damascus and re-settle in Qatar which hosts one of the biggest American military bases. While the decision of then-head of Hamas’ Political Bureau, Khaled Meshaal stirred internal dissent by the military wing of Hamas, Syrians felt betrayed by Hamas.

After 11 years of the war on Syria, Hamas issued a statement in mid-September saying that it had restored relations with Syria, effectively ending its self-imposed exile from Damascus.

In its statement, Hamas stressed ongoing efforts “to build and develop solid relations with the Syrian Arab Republic, within the framework of its decision to resume diplomatic relations with our brothers in Syria.”

“Syria has embraced our Palestinian people and the resistance factions for decades, which requires us to stand with it today in light of the brutal aggression it is facing,” the statement continued, in reference to the recent Israeli aggressions on Syria.

The decision of Hamas indicates that the Palestinian group – and not Syria – has been the subject of regime change after a fierce geopolitical battle for influence in the region.