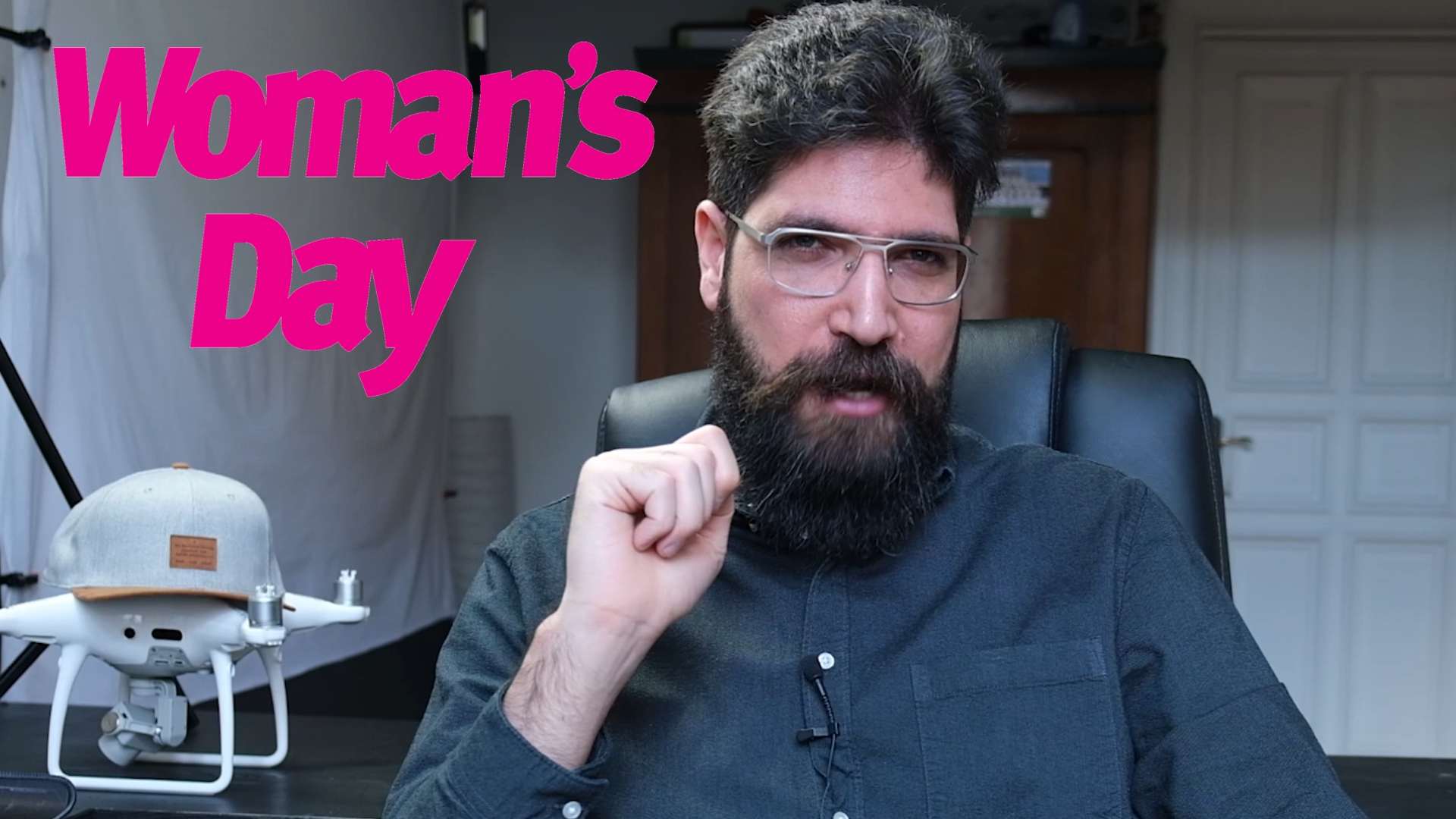 Happy International Women’s Day to all our female followers and especially to our Syrian sisters, who played an important role in resisting the Muslim Brotherhood and Wahhabi storm, you know the so-called Syrian revolution, which intended to turn them into sex slaves.