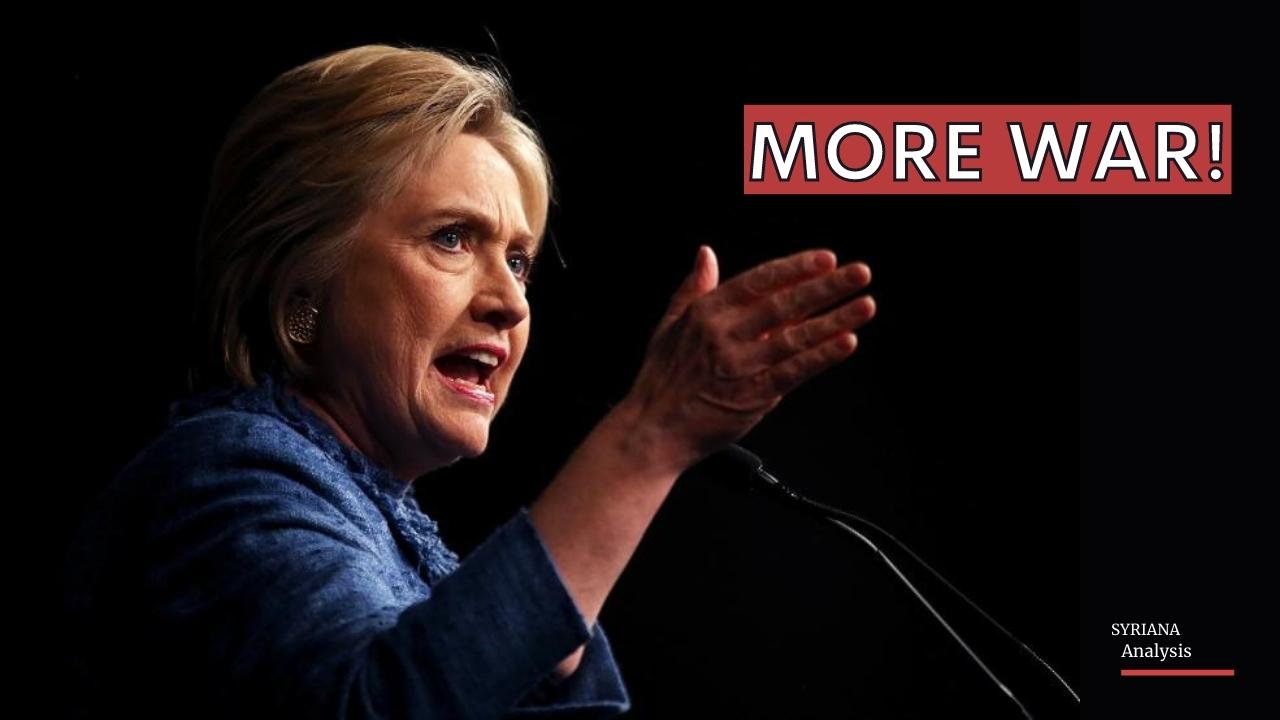 If you were still confused about the Ukraine war, I brought you a video that may help you make up your mind. Hillary war criminal Clinton, the ugly face woman who unleashed death upon the Libyan and Syrian people, helped turn Libya into an open-air slave market and knowingly sided by Al-Qaeda terrorists in Syria, has something to say on Ukraine, and at this point, I believe any media outlet that gives a platform to this blood-thirsty character is complicit with her crimes.